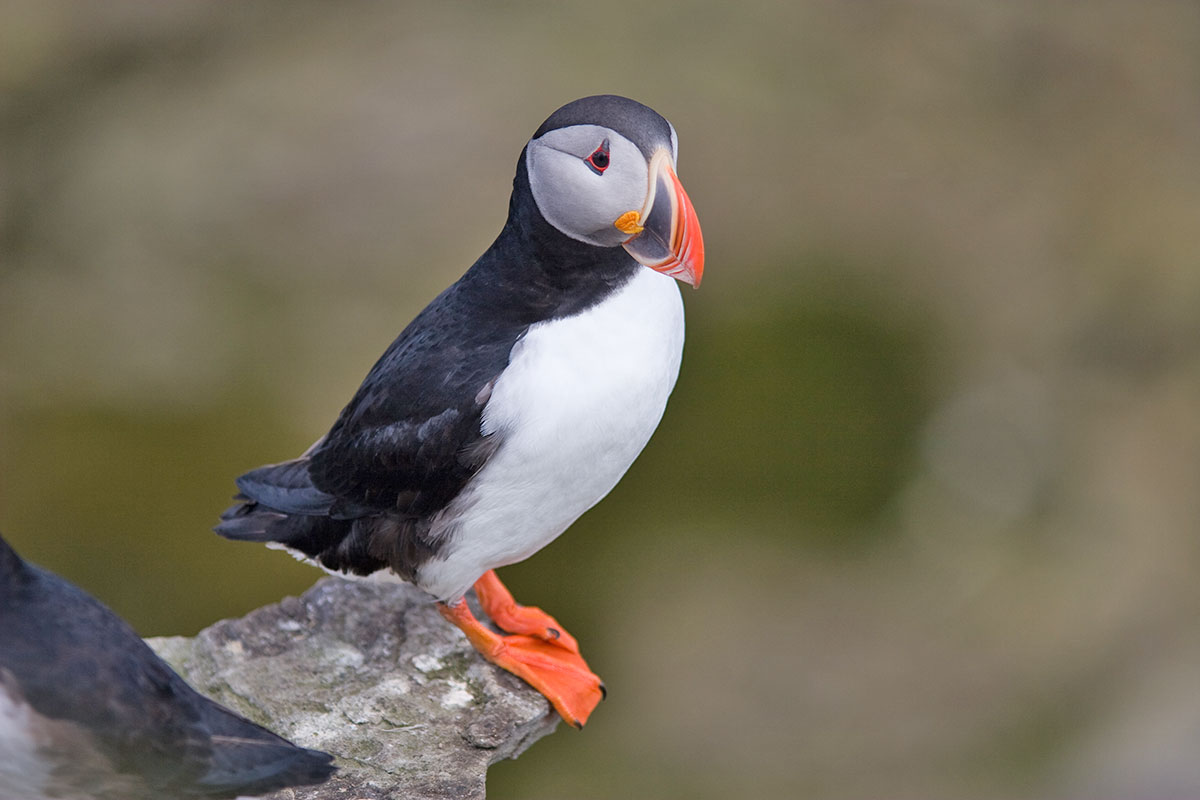 Get distribution maps of seabird

With industrial activity in the Barents Sea increasing, the database is an important tool for management and research in both countries. It is the result of more than 20 years of collaboration between Norwegian and Russian academic institutions. The cooperation started in 1993 as part of Norwegian-Russian environmental collaboration in which the Norwegian Polar Institute in Tromsø had the lead role for the database, with the aid of seven Russian institutions.

The Barents Sea is one of the most productive sea areas in the world, and few others can claim such a rich variety of breeding seabirds. At least 20 million seabirds, divided between 40 species and 1600 colonies, spend the summer in the Barents Sea. The most important threats to seabirds in the Barents Sea are increasing oil and gas activities and merchant shipping, fishing, environmental pollutants and climate change. The database contains data from seabird colonies on Svalbard, Frans Josef Land, Novaya Zemlya, Nenets Autonomous Okrug, the White Sea and the Murman coast. A total of 1547 colonies are recorded in the database, in which 25 species breed. More than five million nesting birds have been recorded in the colonies. The commonest species are the Brünnich’s guillemot (Uria lomvia) with over 1.7 million breeding pairs and the black-legged kittiwake (Rissa tridactyla) with over 900,000 breeding pairs. However the quality of the data varies from species to species. For example, there are probably greater numbers of little auks (Alle alle) than is suggested by the database, since this species is difficult to survey and many of its colonies are in areas that are rarely visited.

A seabird colony database is an important tool for management and research. Electronic data are generally easily accessible, and in the case of any perturbation, e.g. an oil spill, access to the database will enable a quick identification of potential areas with high concentrations of vulnerable species of breeding birds. The seabird colony database will also be useful in a variety of other ways, since researchers and managers will be able to utilize the data to compare areas with regard to their biological diversity and bird density so as to identify areas that are important for rare and vulnerable species, estimate total numbers of individual species or analyze population trends and historical data.

Russian-Norwegian seabird collaboration originally started in 1989 as a specialist group under the Russian-Norwegian environmental protection commission. In 1997 the group was formally dissolved and came under the auspices of the Russian – Norwegian Biodiversity Group. Today the collaboration is maintained as a network of researchers and management bodies in both countries. Recent projects have focused on: