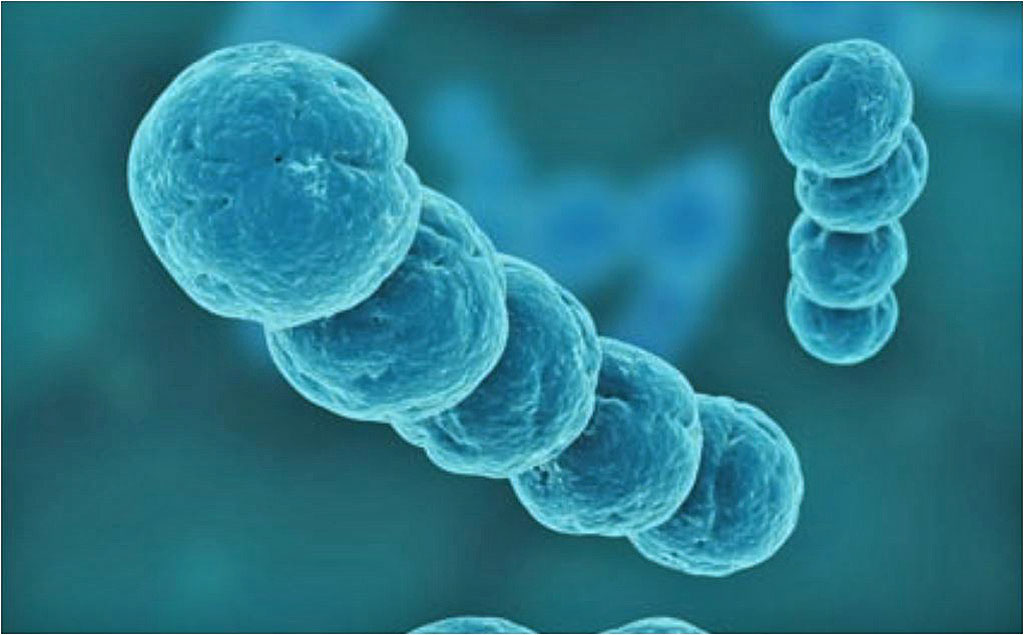 Expected increased temperatures related to climate change will likely affect growth rates and other biological processes.  This may cause competitive conditions to change between cold-adapted bacteria and bacteria adapted to warmer waters (Børsheim and Drinkwater 2014). Consequently, the species composition of bacterial communities may also change as temperatures change.

Increased melting of sea ice is another expected change that is already an ongoing process that will, at least temporarily, decrease surface water salinity that will cause bacteria adapted to less saline condition to have an advantage. As for viruses, their populations will change whenever bacterial populations changes. Presently, we know very little about microbial species composition in the Barents Sea, so it is difficult to predict what and how such subtle changes will influence biogeochemical processes.

Perhaps more dramatic than changes in composition of the microbial community is the effect of increased fresh-water runoff expected if melting if tundra ice proceeds at the current rate or accelerates. Arctic rivers already carry large amounts of terrestrial organic material into the Arctic Ocean; this material is largely humus from bogs, but can also be a mixture of substances from the general landscape. Moreover, as temperatures increase, melting tundra may also contribute enormous amounts of organic material into the Arctic Ocean. Thingstad et al. (2007) demonstrated that increased input of organic material changes the competition for mineral nutrients (nitrogen and phosphorus) between phytoplankton and bacteria. Simply due to their small size, bacteria compete for mineral nutrients more effectively than phytoplankton. Hence, when increased organic runoff brings large amounts of organic material to the ocean, primary production decreases because bacteria use the mineral nutrients to burn off the organics (Thingstad et al., 2007). The effect is counterintuitive; large increases in organic input may decrease primary production. Therefore, increased melting of tundra may decrease total production in ocean areas receiving the organic material.