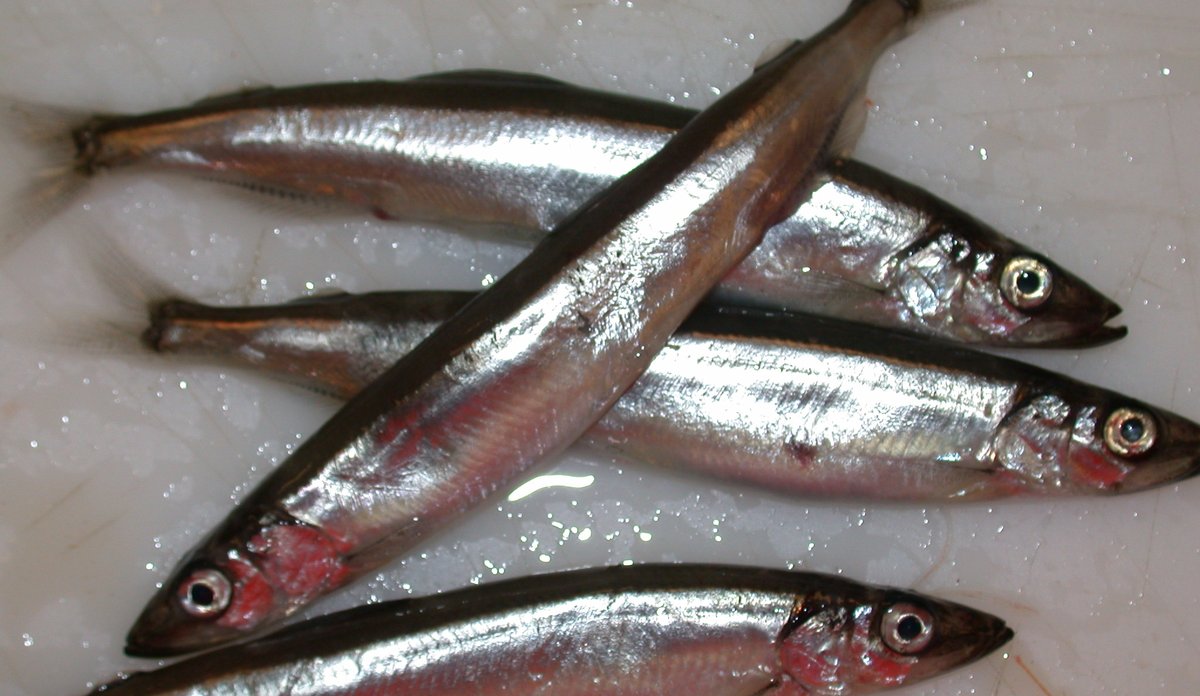 The Barents Sea capelin has undergone dramatic changes in stock size over the last three decades. Three stock collapses (when abundance was low and fishing moratoriums imposed) occurred during 1985–1989, 1993–1997, and 2003–2006. A sharp reduction in stock size was also observed during 2014-2016; followed by an unexpectedly strong increase during 2016-2017. Observed stock biomass in 2015 and 2016 was below 1 million tonnes, which previously was defined as the threshold of collapse.

Despite indications that capelin stock size was underestimated in 2016, at present 2015-2016 is recognized as a ‘mini-collapse’. However, the stock size development during the next couple of years will reveal whether this is indeed the case. 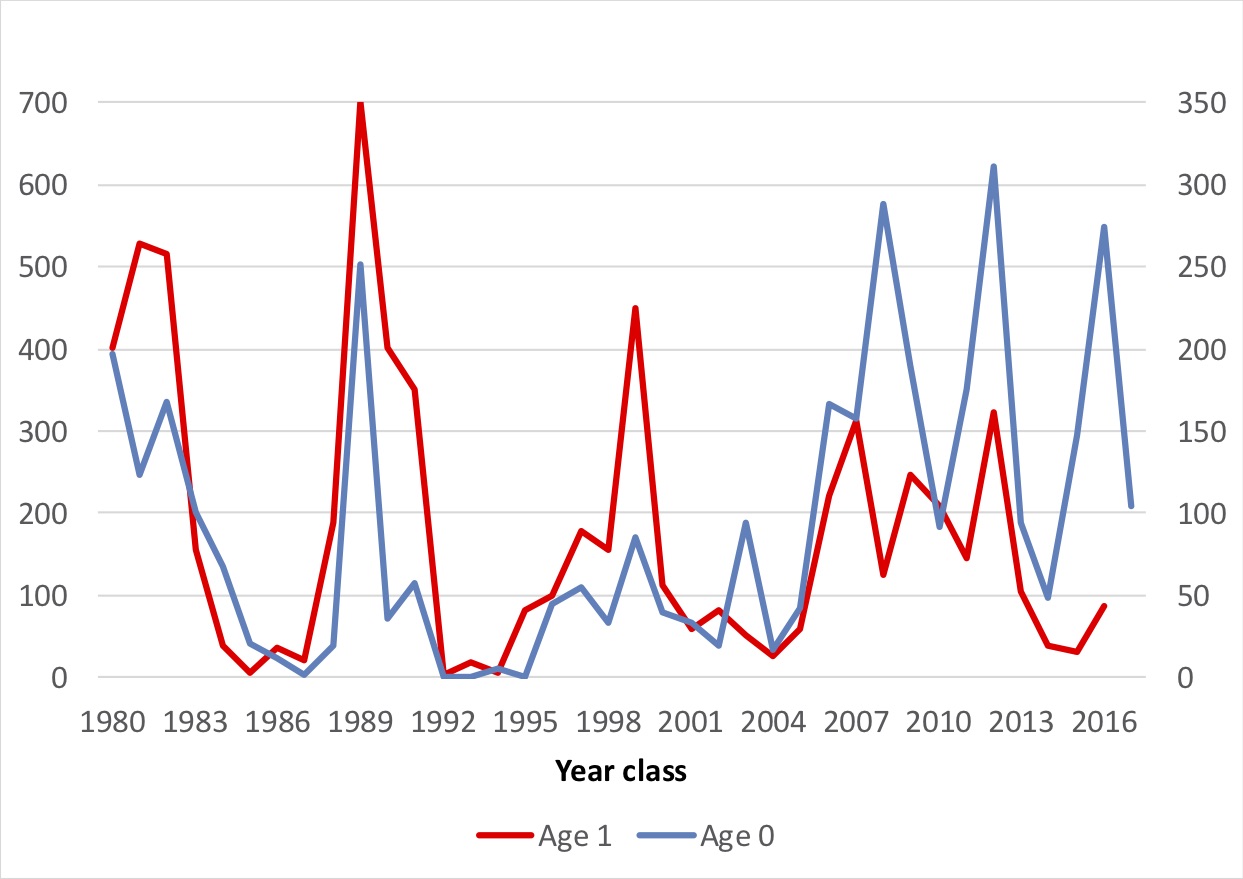 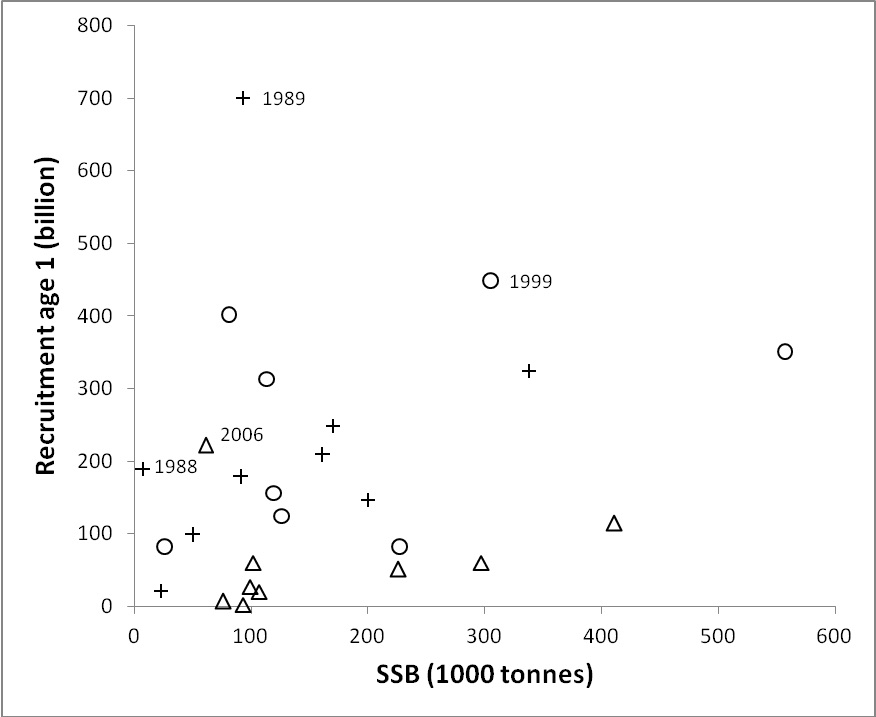 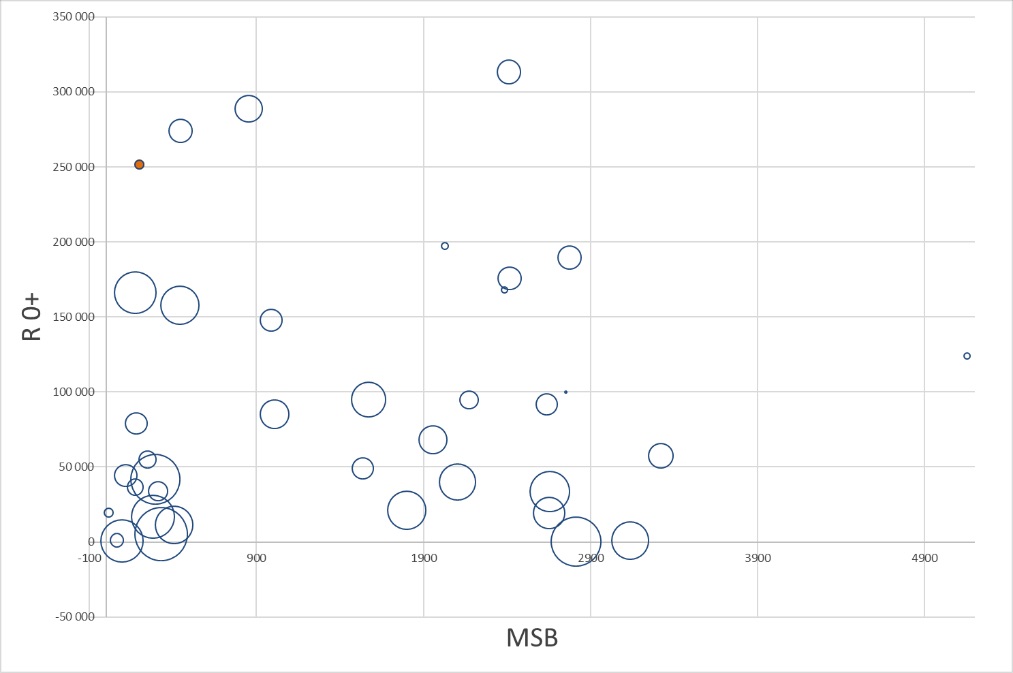