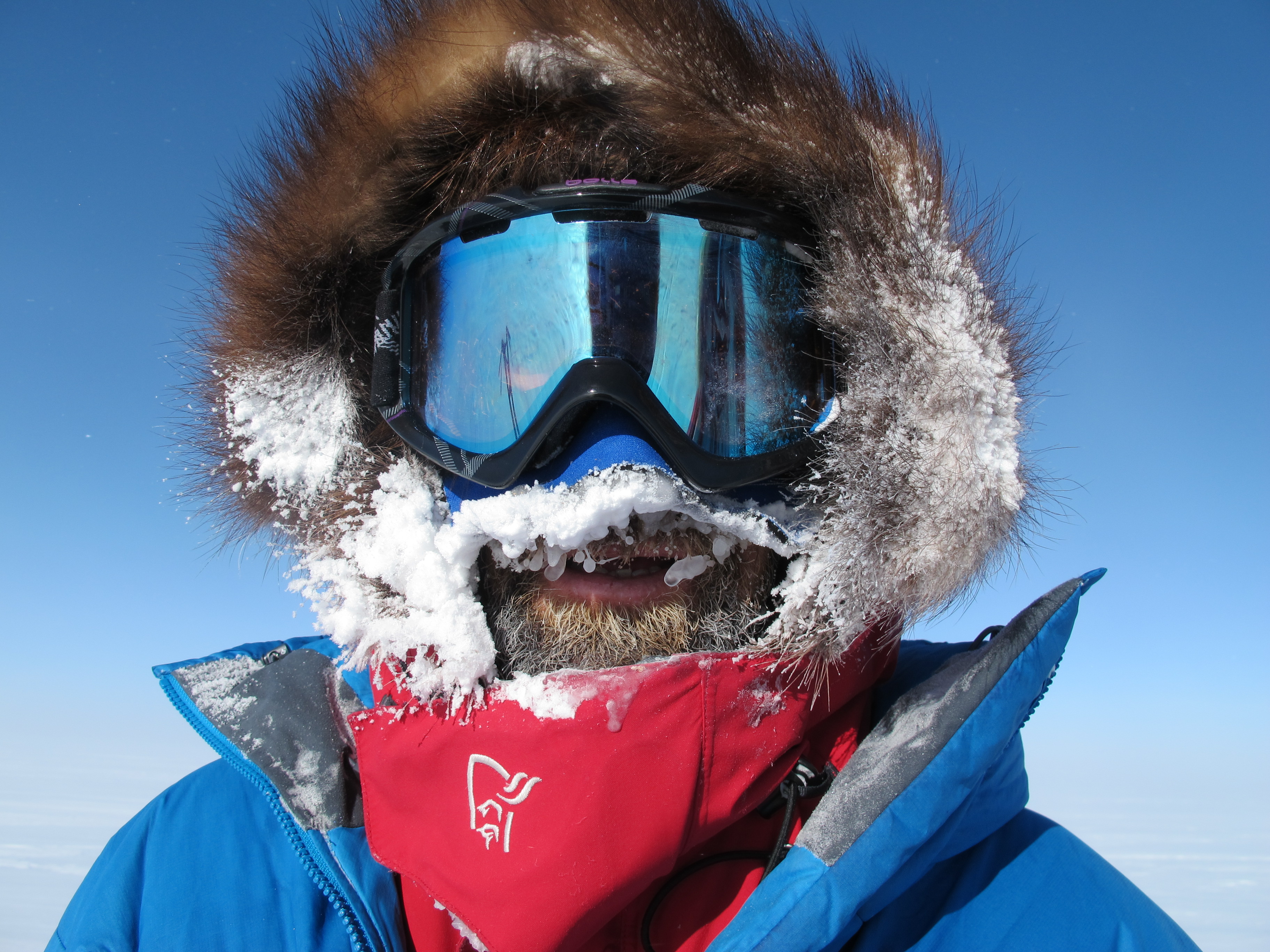 In 2018, the winter (December–March) NAO index was 0.30 that was much lower than in 2017 (1.47). Over the Barents Sea, southeasterly winds prevailed in January–March 2018 and westerly winds – during the rest of the year. The number of days with winds more than 15 m/s was higher than usual most of the year. It was lower than normal only in the western and central parts of the sea in January and February. In some months (May, June and September in the west of the sea, June and September – in the center as well as April, July and September – in the east), the storm activity was a record high since 1981. 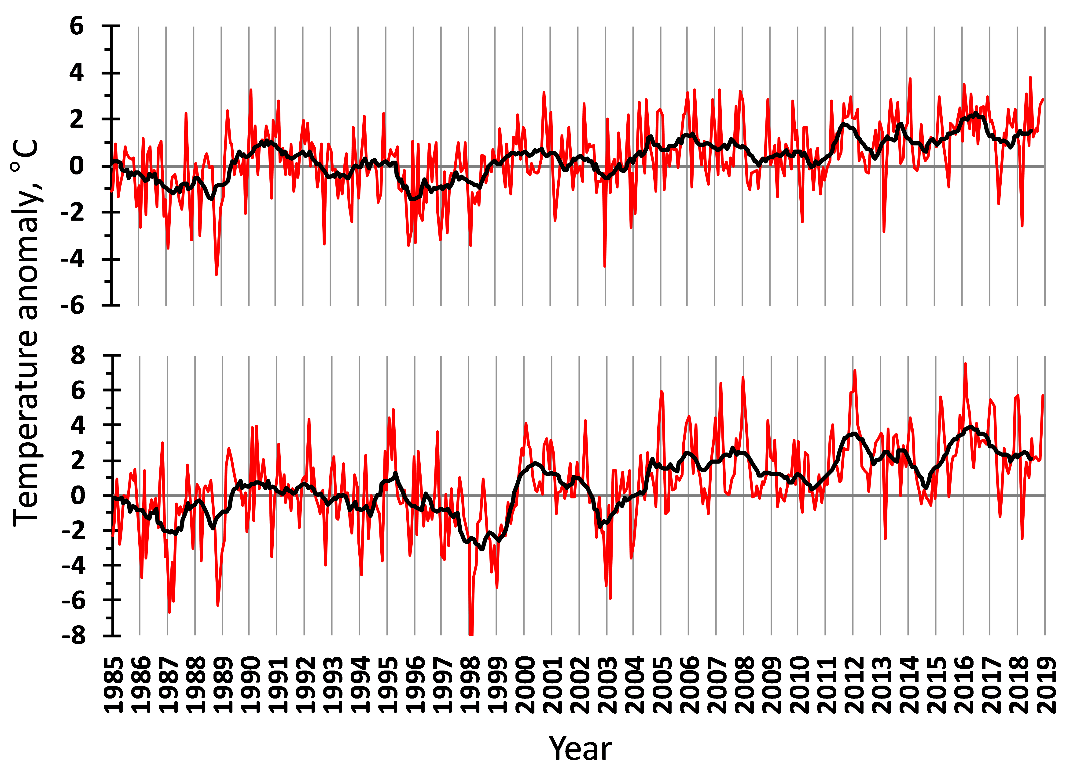