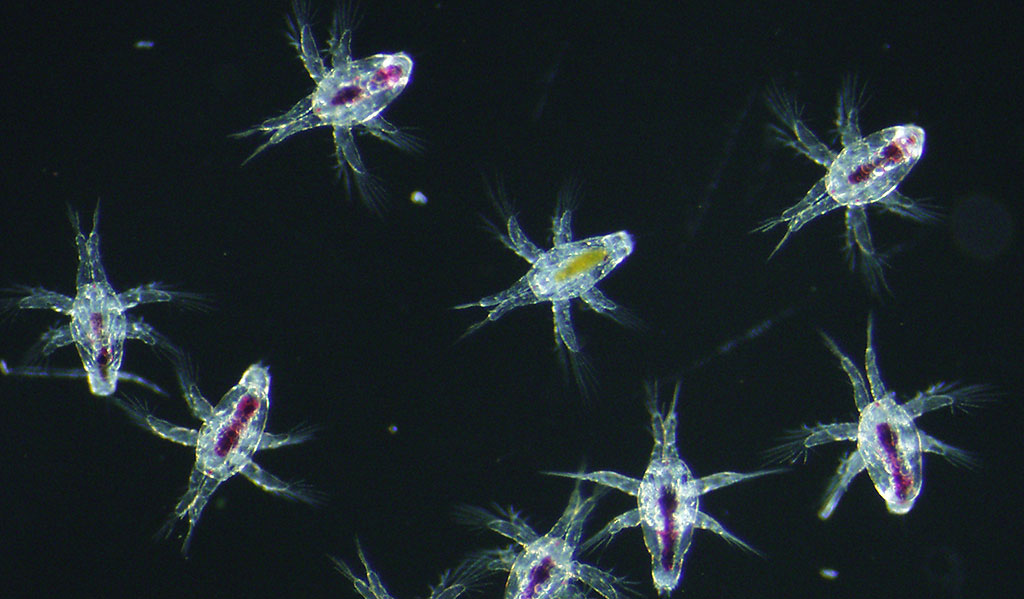 Mesozooplankton biomass in the Norwegian part of the Barents Sea in 2018 was slightly above the long-term average for the last 20 years. The mesozooplankton biomass in “Atlantic” subareas of the Barents Sea in 2018 were at similar levels as in previous years, and has shown declining trends on the Central Bank and Great Bank subareas since the peak in 1995. Krill biomass has shown an increasing trend during the last decades. Jellyfish biomass in 2017 was at its third highest level since 1980 – but could not be estimated for 2018.