Benthos is an essential component of the marine ecosystems. It can be stable in time, characterizing the local situation, and is useful to explain ecosystem dynamics in retrospect. It is also dynamic and shows pulses of new species distribution, such as the snow crab and the king crab, and changes in migrating benthic species (predatory and scavenger species such as sea stars, amphipods and snails with or without sea anemones). The changes in community structure and composition reflect natural and anthropogenic factors.

There are more than 3000 species of benthic invertebrates registered in the Barents Sea (Sirenko, 2001), but here we only present the megafaunal component of the benthos collected by trawl and registered (species, abundance and biomass) during the Barents Sea Ecosystem Survey (BESS). This includes mainly large bodied animals with long lifespans. This investigation was initiated in 2005 only – a short timeline relative to investigations related to plankton and fish. Accordingly, interpretation of long-term trends for megabenthic data must be pursued with caution. 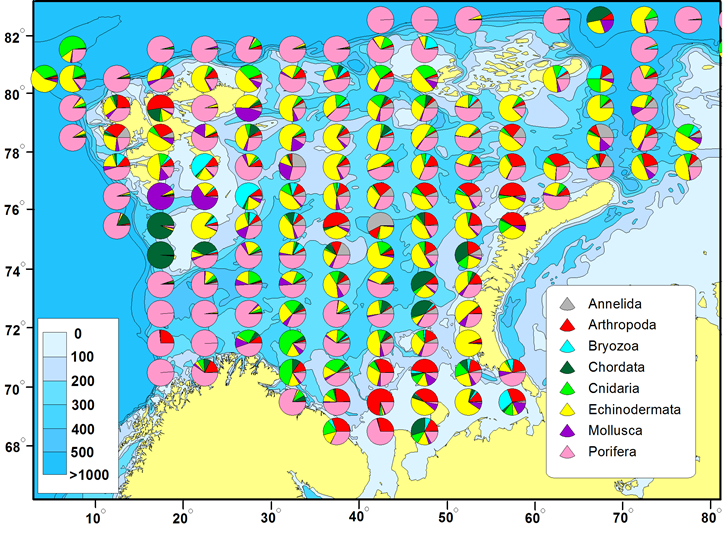 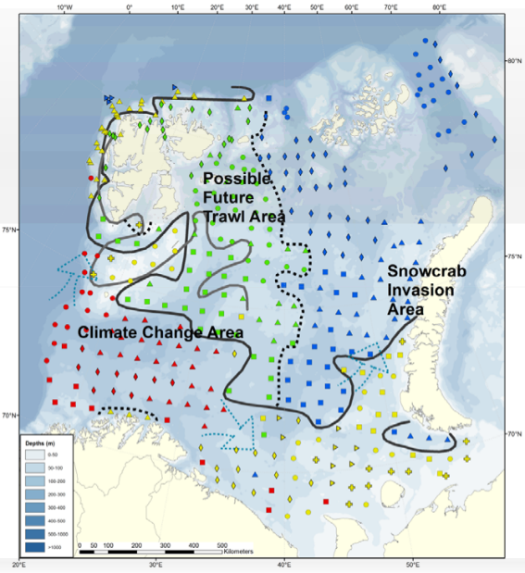 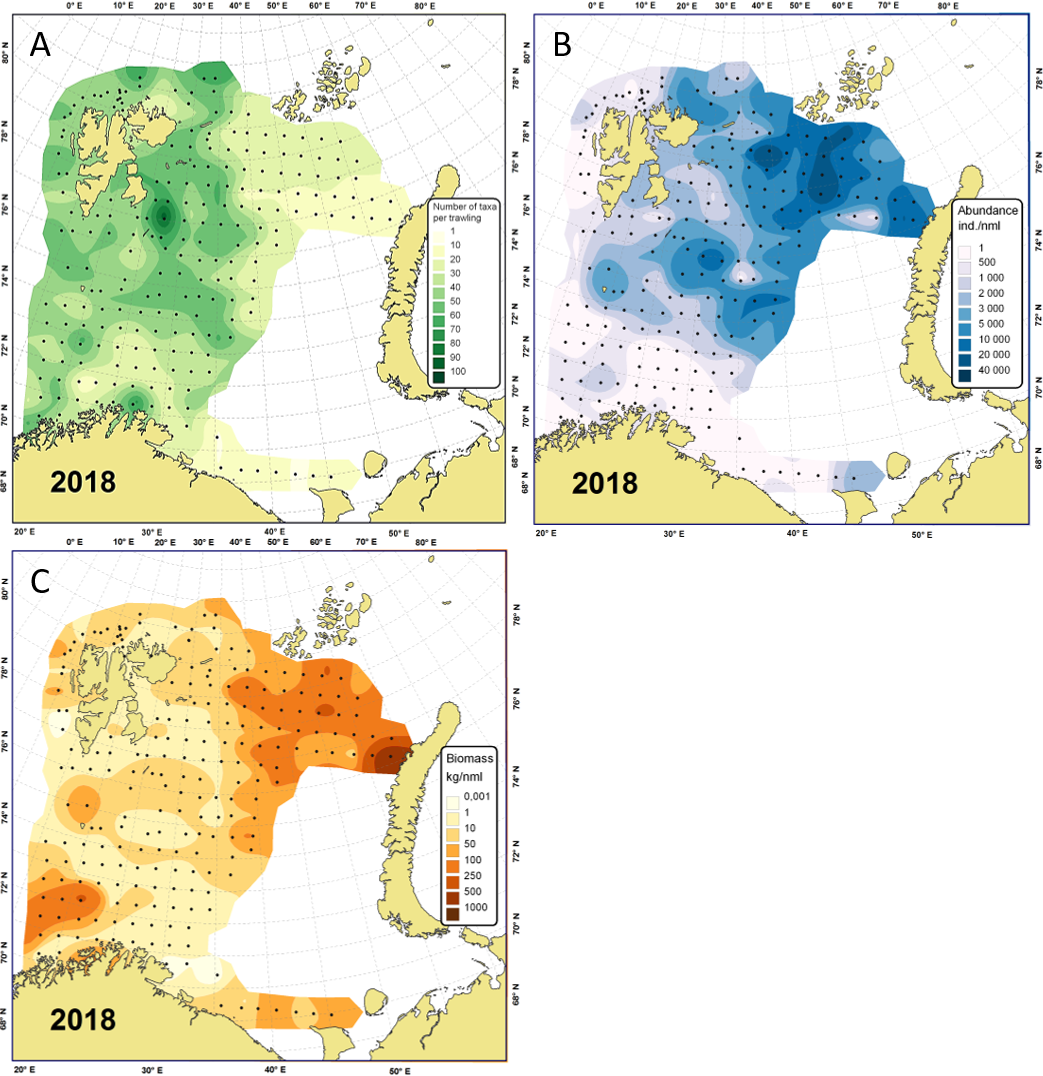 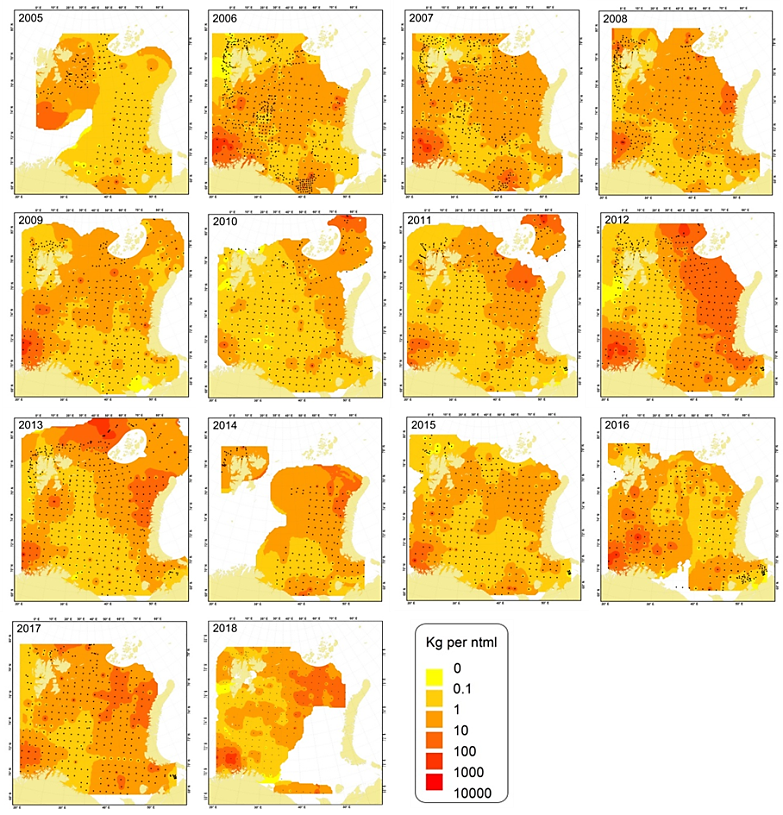 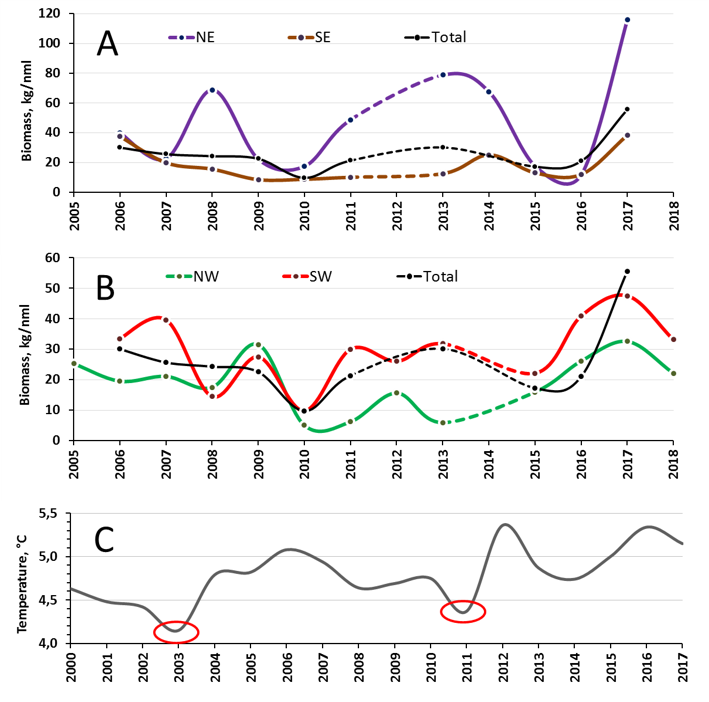 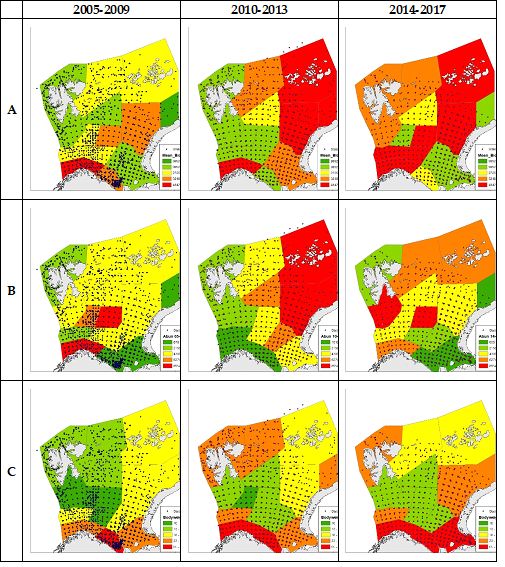 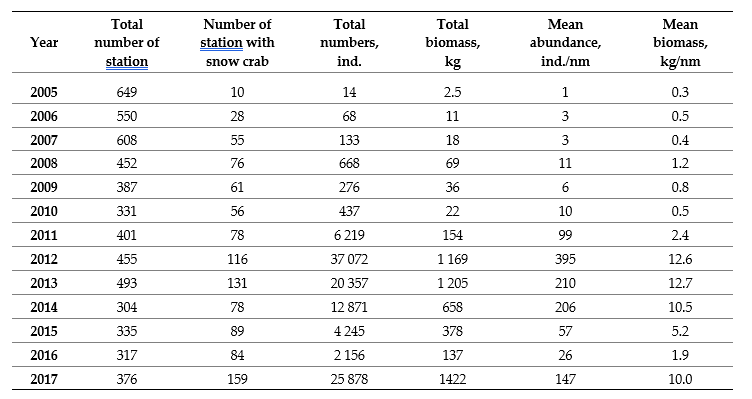 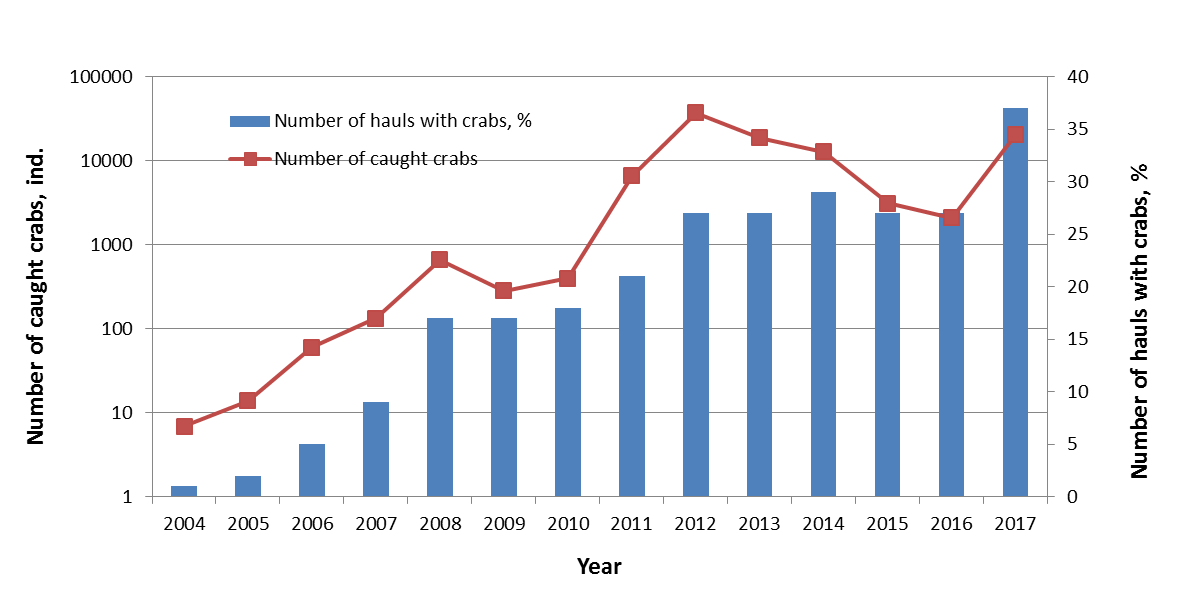 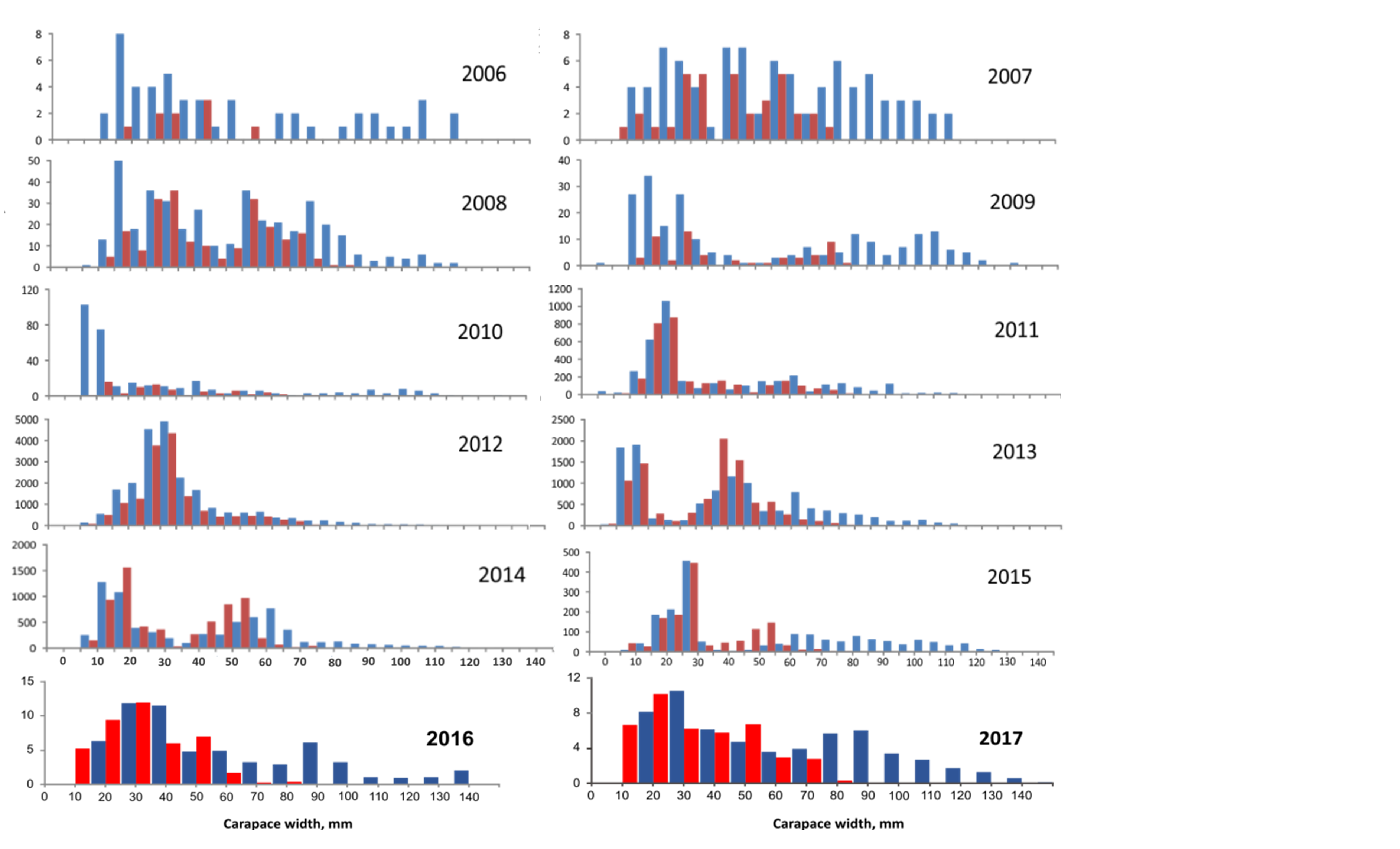 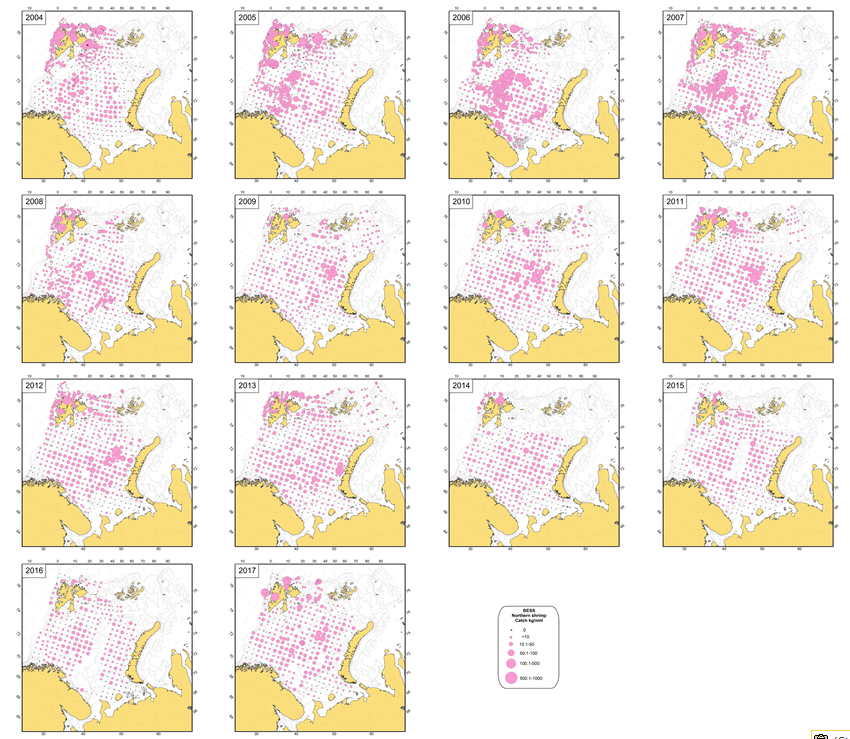 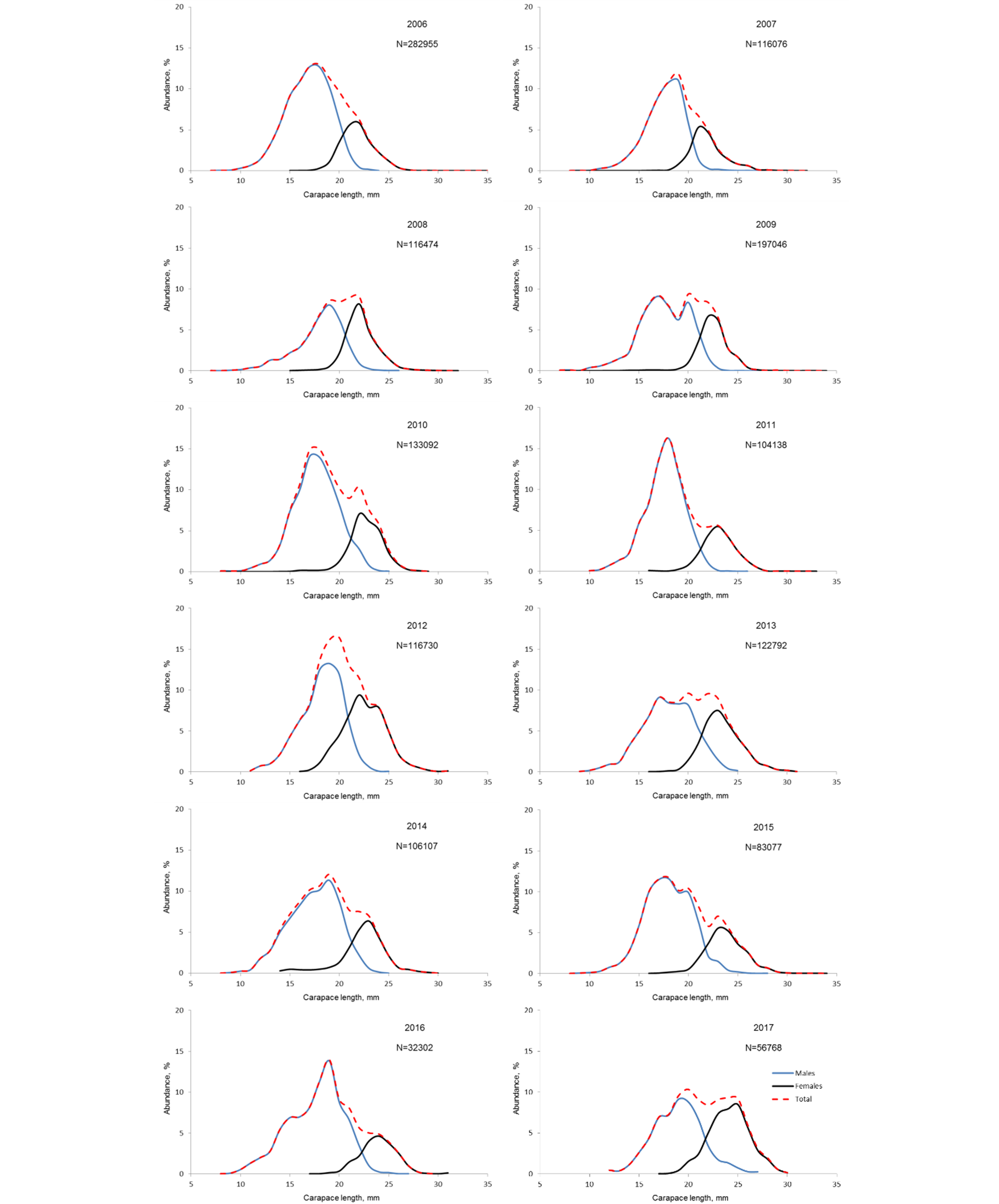 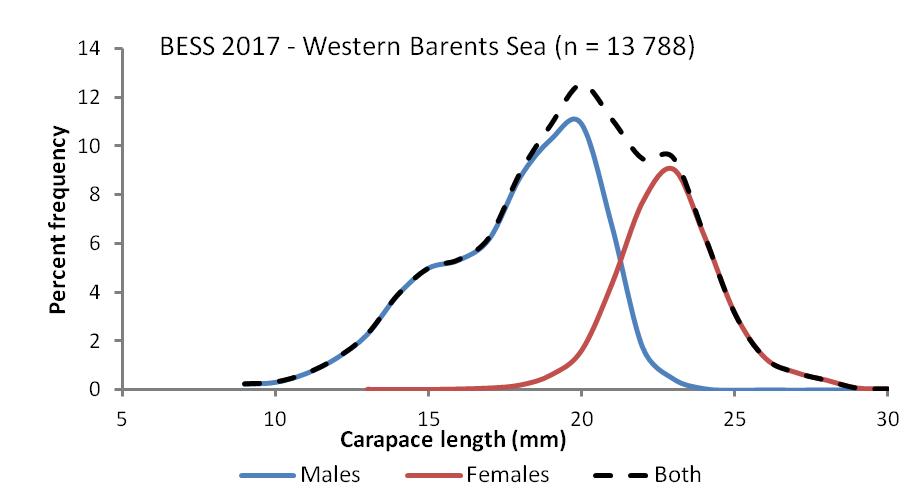