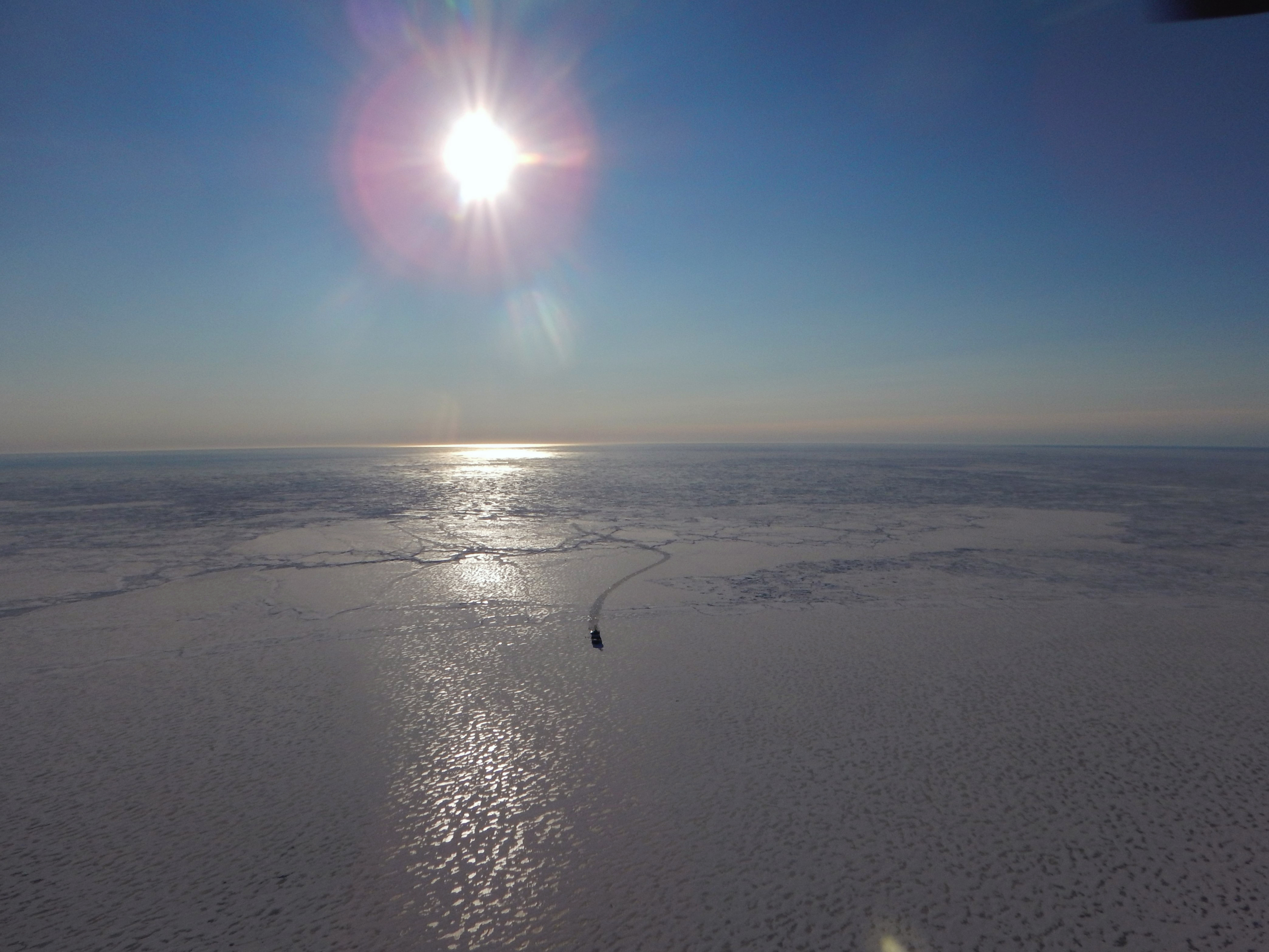 The Barents Sea has been divided into 15 subareas or polygons (Figure 2.1.1). The division is based on topography and oceanography and is a modification (with some subdivision) of the system used by Eriksen et al. (2017) in a summary analysis of pelagic biomass. The four western areas, South-West, Bear Island Trough, Hopen Deep and Tor Iversen Bank, are areas covered mainly with Atlantic water and constitute the inflow region of Atlantic water with the splitting of the current branches east through the Kola Section (south of the Central Bank) and north in the Hopen Deep (west of the Central Bank).

A new time-series for the oceanographic conditions (temperature and salinity (1980–2017), mesozooplankton (1989–2017) and 0-group fish (six fish species, 1980–2017) were estimated based on new subareas for the Barents Sea. Description of data used, methods and results are presented as working document in Annex 4 in the WGIBAR Report 2018. 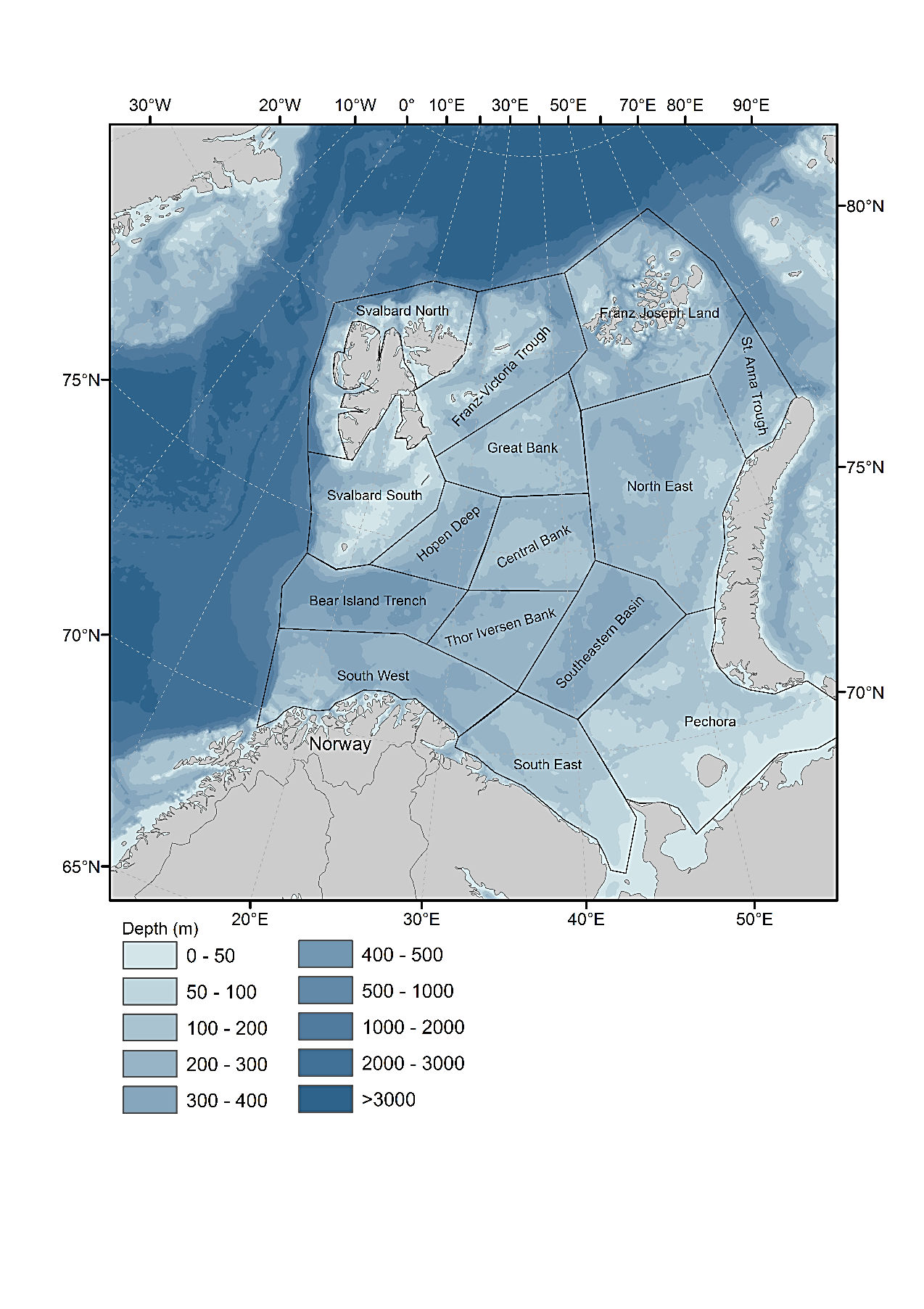