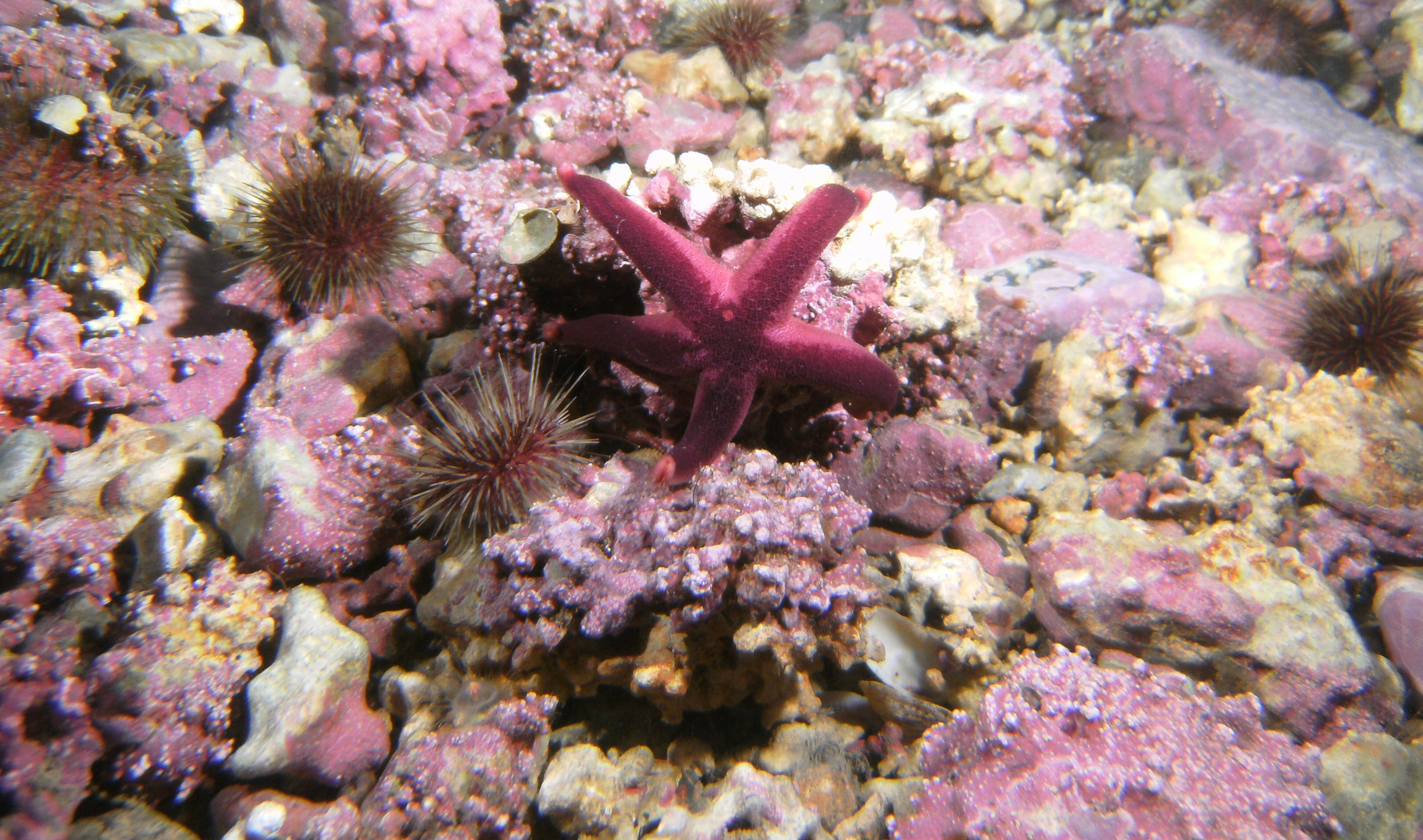 In most of the measured by BESS years, the biomass in the northeast part of the Barents Sea was above the total Barents Sea mean (Figure 4.6.1), but from 2013 and ongoing, the mean biomass was reducing, and was record low (<20 kg/nm) in 2016, and below the total Barents Sea mean. As one of the reasons of this decrease could be assumed develop of snow crab population and it predation on the benthos (including juvenile stages of the megabenthic animals. In 2017, the biomass extremely increased to 116 kg/nm, the highest value recorded over the entire period of BESS (Figure 4.6.1).

But there are some reasons to assume in this year the benthic biomass overestimation due to changes in the trawl tuning. Lack of coverage of the snow crab area let not estimate mean biomass value in the 2018. Thus, the assumption about a decrease in the benthic biomass in the north-eastern part of the Barents Sea by the population of snow crabs, developing here, continues to remain in the hypothetical state. 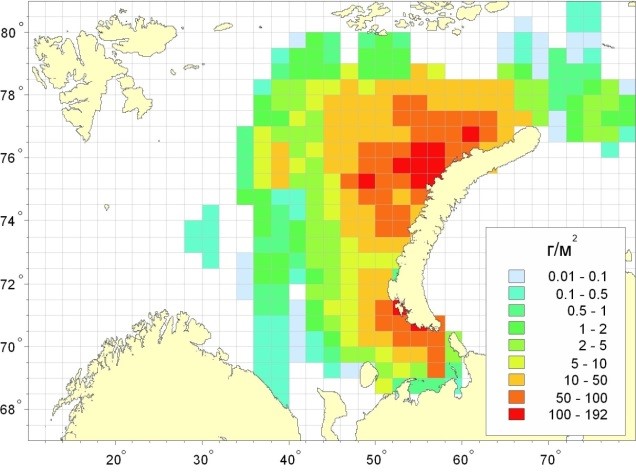