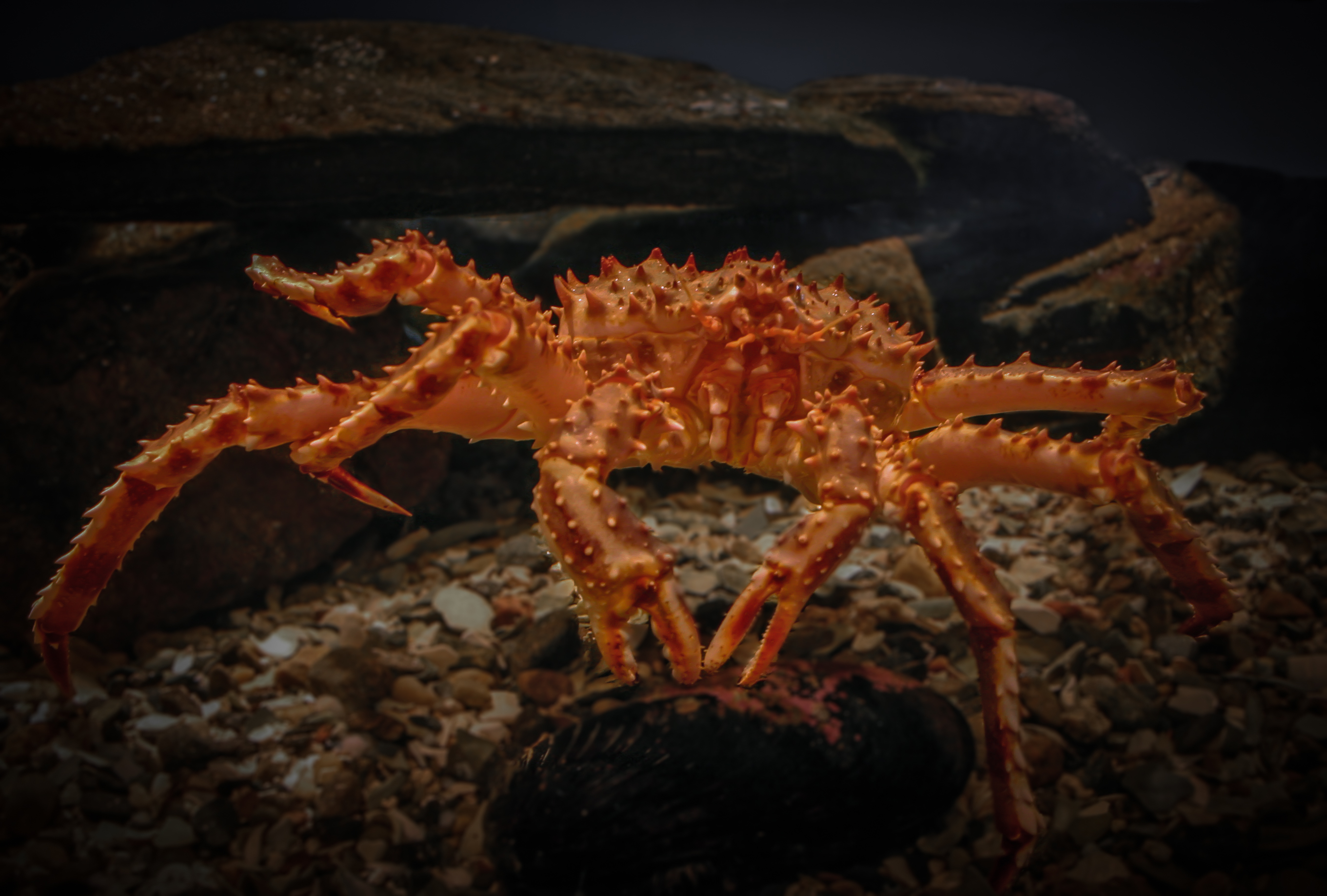 Rationale: Next to climate changes, introduced species represent the largest threat to biodiversity and habitat destruction in the world. Alien species may expel native fauna and cause serious changes in the ecosystem functionality. Exotic species are commonly dispersed by human activities, and ballast water and biofouling are thought to be the most important vectors in the marine environment.

After the first snow crab had been found on the Goose Bank in 1996 the number of reports on the snow crab by-catches in bottom trawl fishery has gradually increased (Pavlov, 2002). Since 2003 the snow crab has been observed in stomachs of cod, haddock, catfishes and thorny skate and thereby became a new food item for bottom fishes in the Barents Sea. In 2005, a snow crab was, for the first time, found during the ecosystem survey.