The Barents Sea region is inhabited by 28 fish species which are either on the Global Red List (8 species) or on the Norwegian Red List (25 species) (Table 4.3.6). Among these, 13 are data deficient (DD) species, i.e. the species would likely appear on the red list if adequate information were available. When considering the lists of rare and threatened marine fish species, 3 main groups of impact factors may be considered: 1) fisheries (catch and by-catch); 2) environmental

The Barents Sea is inhabited by 21 species of sea mammals. Among these, 11 species are threatened according to the IUCN Red List, 13 are included in the Red Book of the Russian Federation (2001) and 8 extant species are on the endangered species list of Norway (Table 4.3.6) (plus the recently extinct northern right whale stock). Anthropogenic factors thought to be most harmful for marine mammals are fisheries interactions, pollution, and climate warming; the

latter is a particularly acute problem in the Arctic, and a serious threat for all ice-associated marine mammals. Increasing levels of tourism in Svalbard might also pose additional risk to polar bears in that region. Polar bears were severely overharvested in the Barents Sea Region, but became protected in 1973. The first population survey, in 2004, estimated that 2,650 bears reside in the northern Barents Sea; current population trends are unknown. 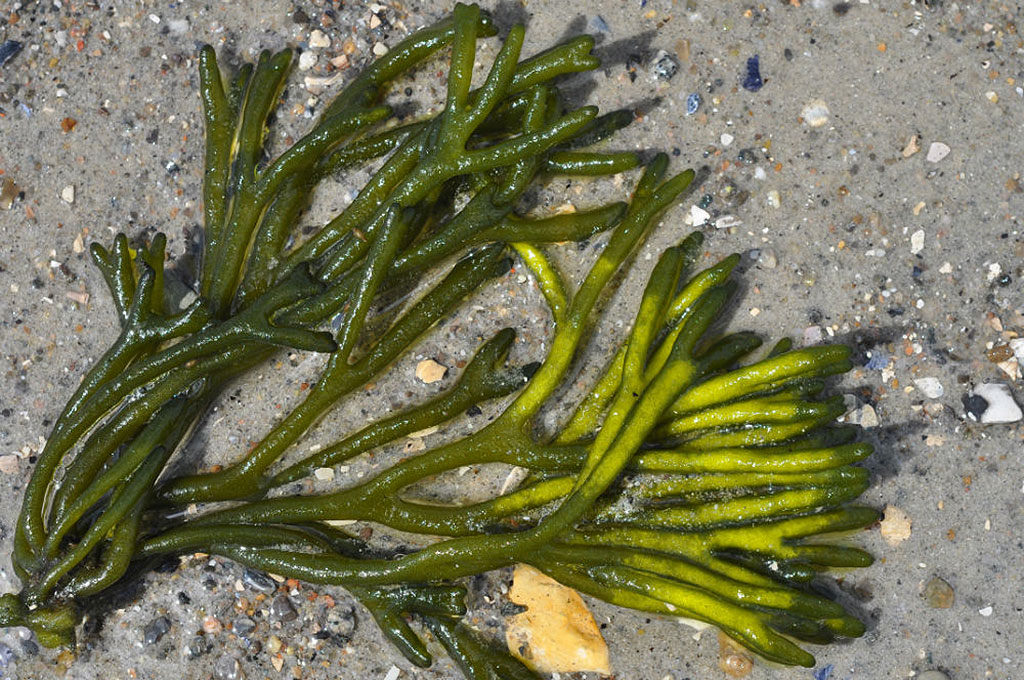