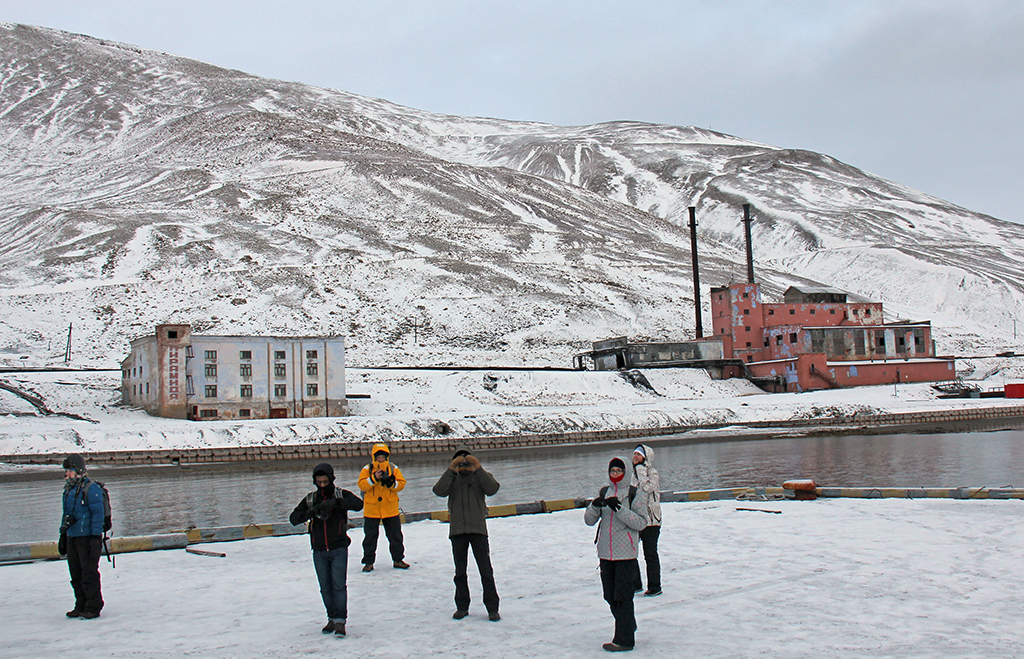 In December 2013, the Murmansk regional government decreed that the role of tourism in economic and socio-cultural development of the region should be increased. Cruise tourism is recognized as a key area for further development. To develop the infrastructure to ensure regular marine passenger transport, the “Arctic Harbor” investment project will be implemented. Within the project’s framework, a range of improvements are planned, including: reconstruction of

buildings, and piers for long-distance lines at port areas and marine terminals; and the first nuclear-powered icebreaker "Lenin" being permanently stationed at the harbor. Marine terminals will also accept passenger cruise ships, presenting an opportunity to open a regular ferry line Kirkenes - Murmansk.

During 2014, there were five cruises to the North Pole, including entrance into the Federal Reserve territory “Zemlya Frantza Iosifa” with the nuclear icebreaker “50 Let Pobedy” (Figure 4.4.28). In addition, the diesel icebreaker “Kapitan Dranitzytn” is used to visit the Franz Josef Land archipelago. 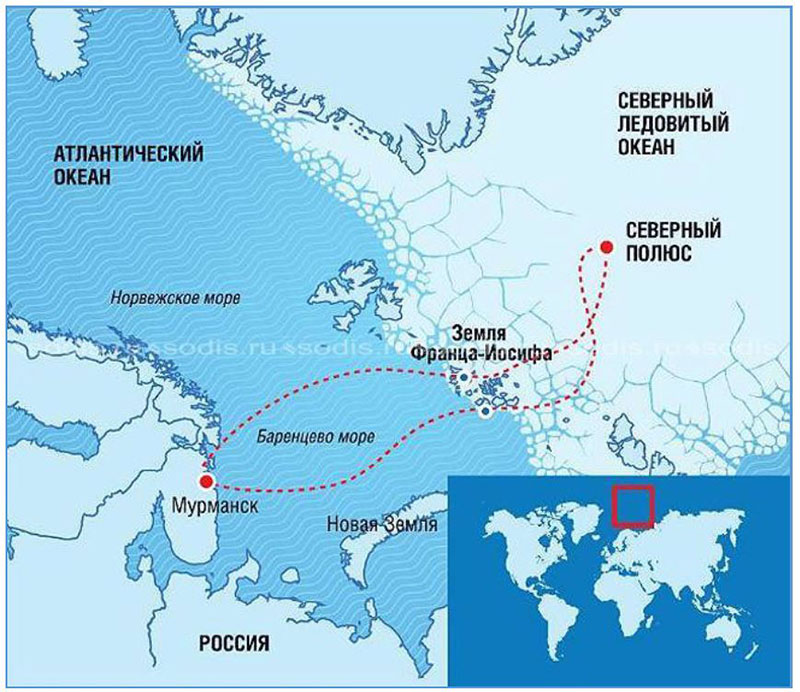 The Joint Stock Company (JSC) «LUKOIL Oil Company» “Atomflot” organized four cruises from Murmansk aboard the nuclear icebreaker “50 Let Pobedy” during on the following dates in 2015 (http://www.sodis-camp.ru/). However, it has been reported that as of 2016, there will be no more tourist cruises to the North Pole and Franz Josef Land with the nuclear icebreakers due to further utilization of the icebreakers exclusively for their intended purpose. Apparently, there will still be cruises with the diesel icebreaker “Kapitan Dranitzyn”, but only to the Franz Josef Land and Novaya Zemlya.