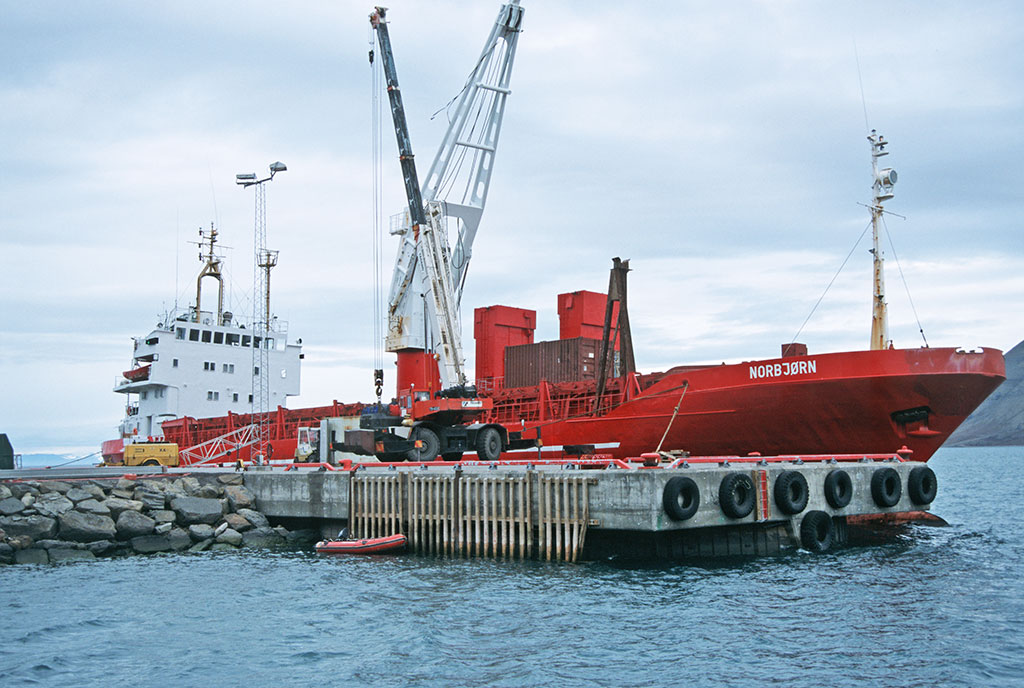 The extent of the shipping activity is not obtained numerically. However, maps showing the AIS tracking of vessel in the Barents Sea in August, 2012 to 2018, confirms the increased fisheries effort east of Svalbard and also an increase in passenger vessels to the Svalbard area (Figure 3.9.6.1). Fisheries and passenger vessels dominates in the traffic in the western and northwestern Barents Sea. A notable increase in the traffic in the northeastern Barents Sea, between Europe and Asia, by tankers and cargo vessels are also shown. 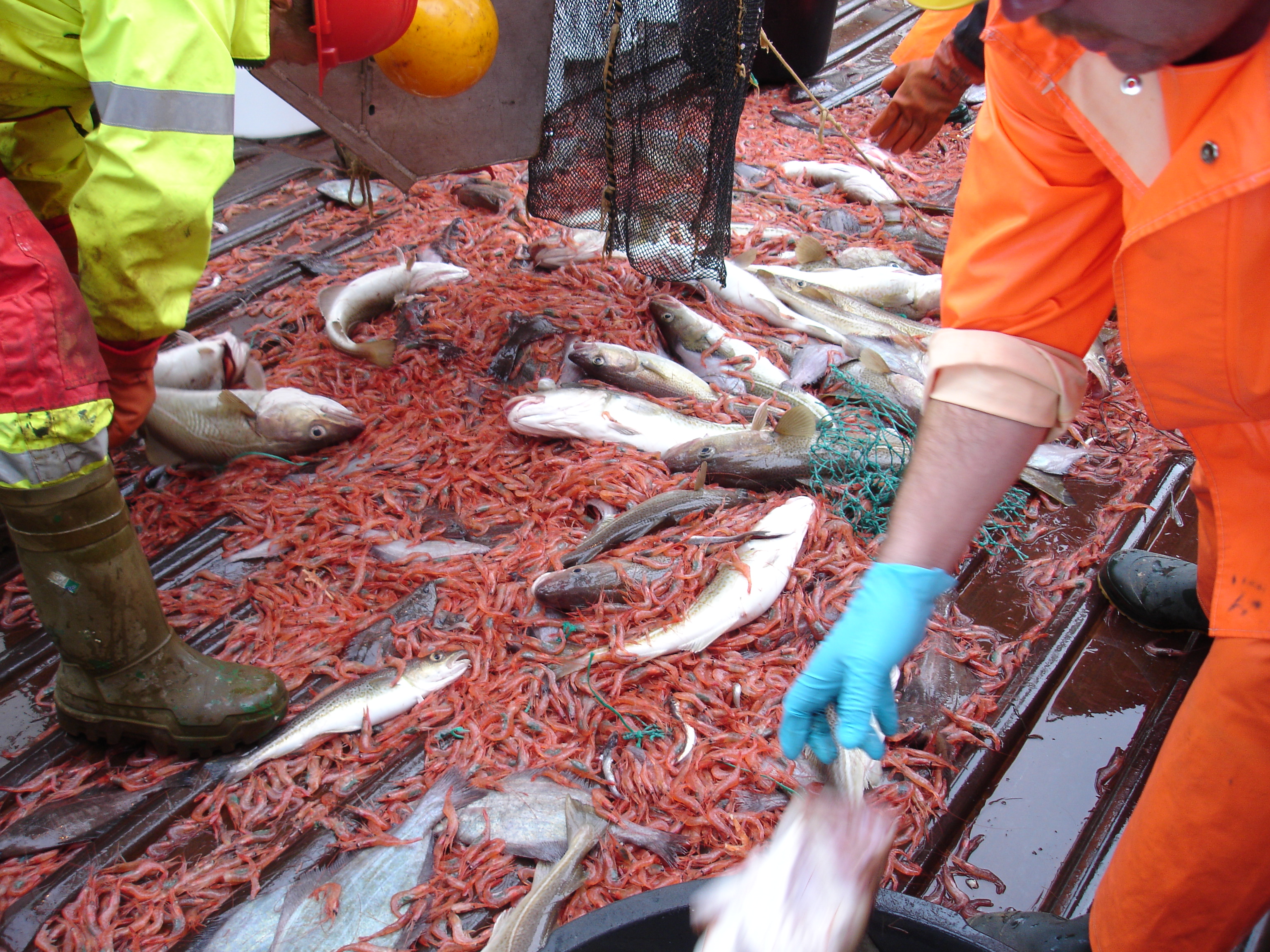 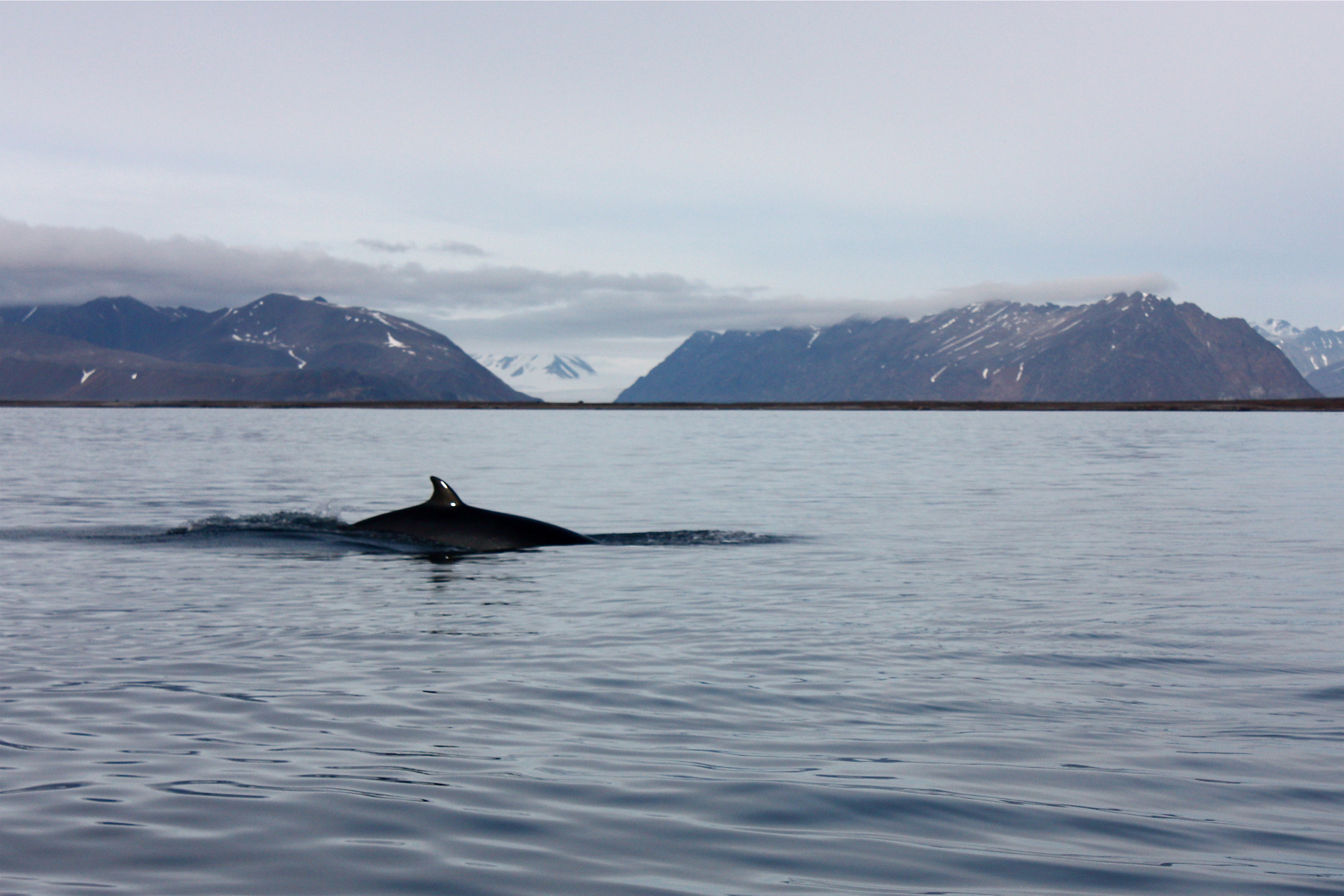 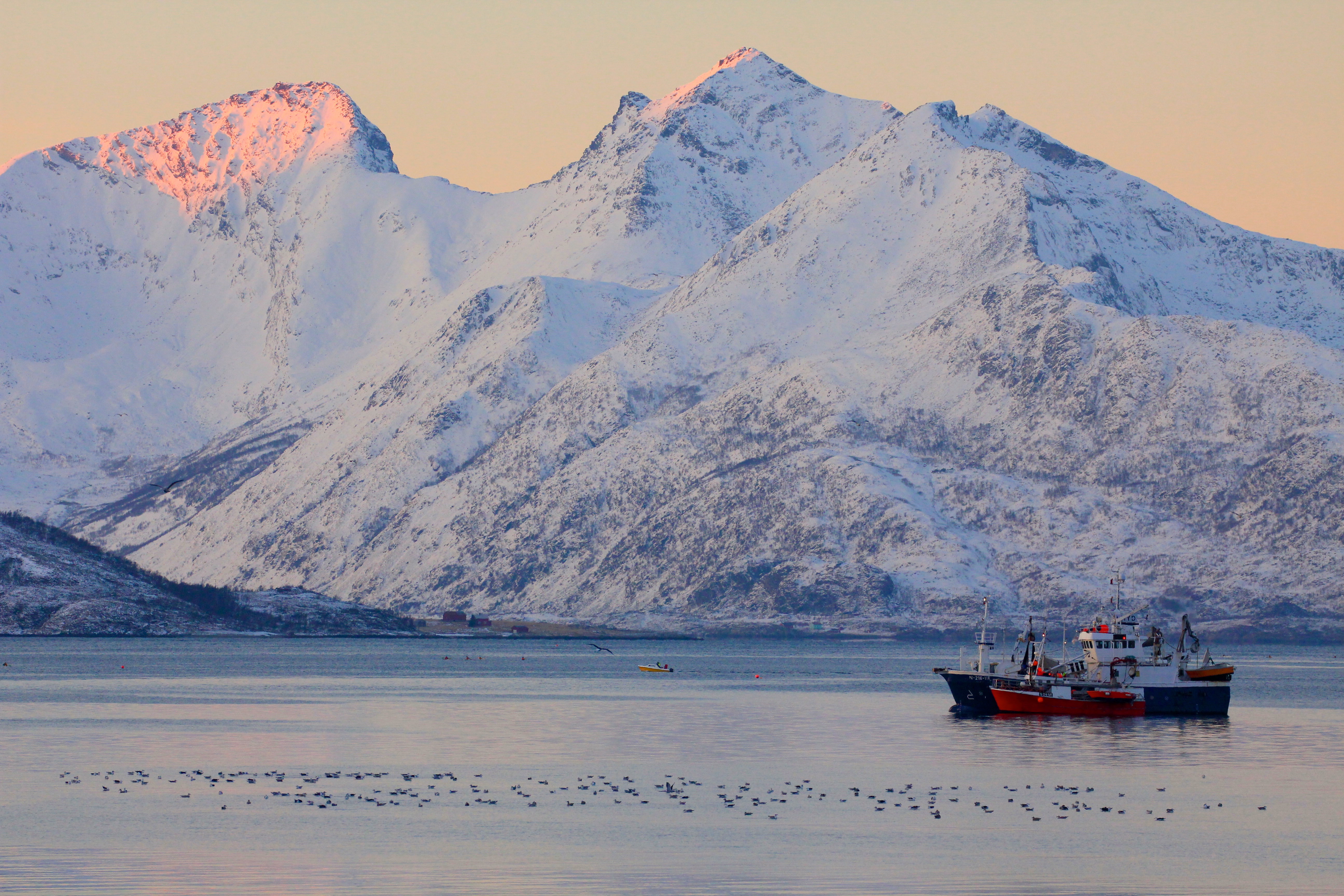 Fishing has the largest anthropogenic impact on fish stocks in the Barents Sea, and thereby, on the functioning of the entire ecosystem. However, observed variations in both fish species and ecosystem are also strongly affected by climate and trophic interactions. During the last decade, catches of most important commercial species in the Barents Sea and adjacent waters of Norwegian and Greenland Sea varied around 1.5–3 million tonnes and has decreased in the last years (Figure 3.9.1.1). 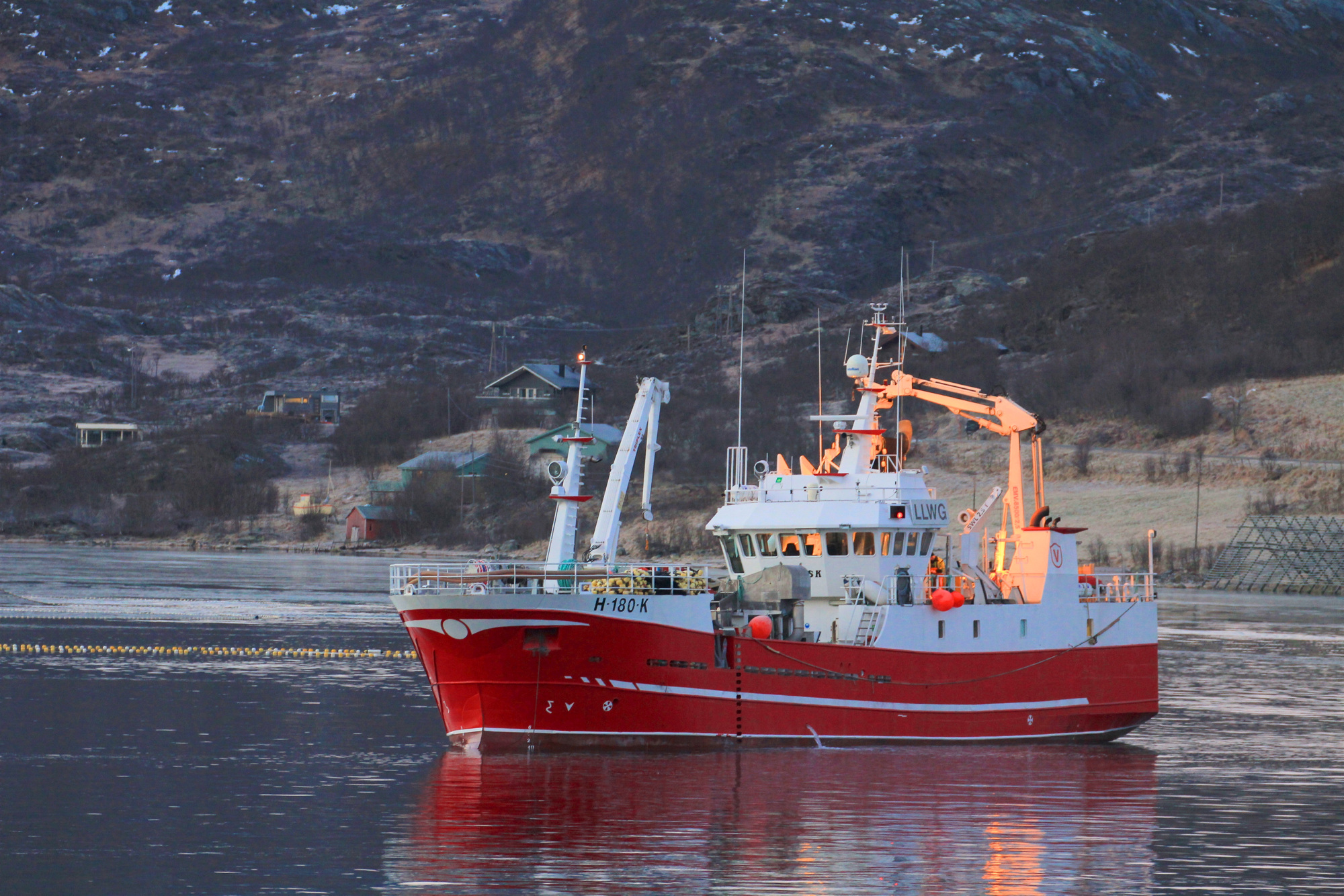 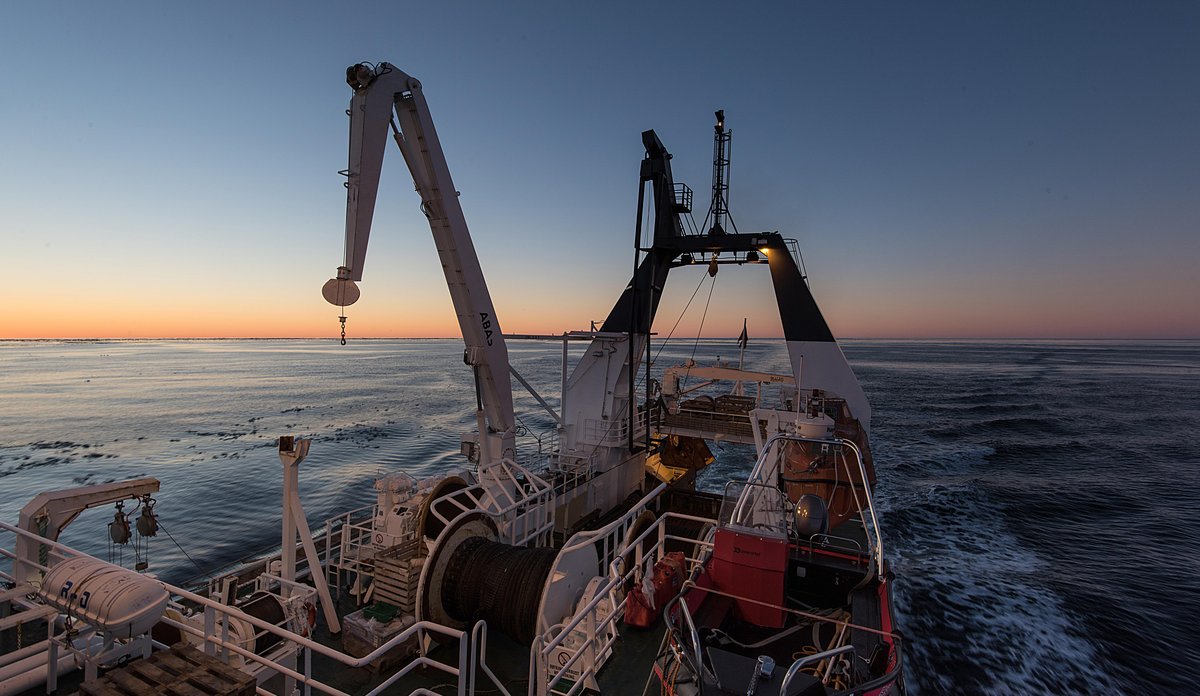