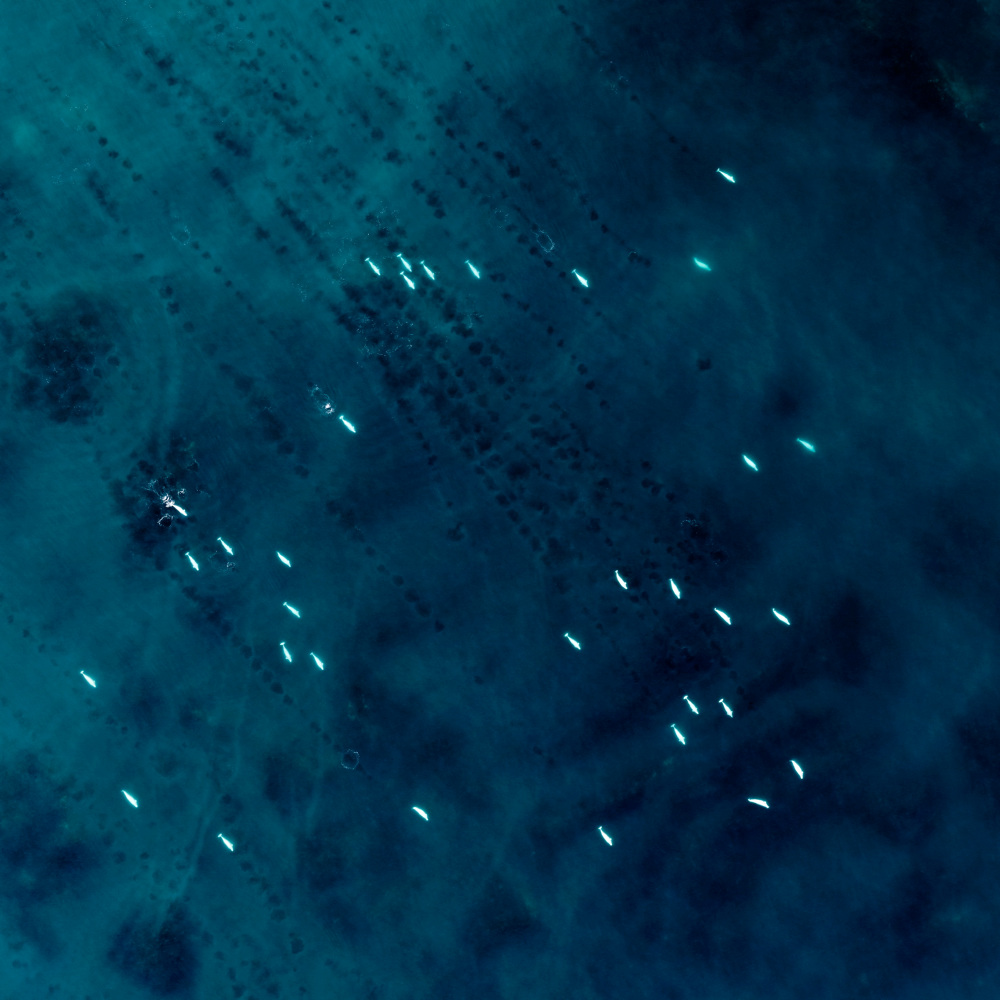 Regarding the ecosystem risk assessments, it requires the application of ecosystem models and environmental scenarios. In order to investigate these scenarios, different numerical approaches are applied and evaluated to select the appropriate scenarios to represent the features of the observations. This study is devoted to a choice of environmental scenarios that corresponds to the ecosystem risk assessments in the best way.The proposed procedure includes three stages: 1. Methodological study of producing the stochastic environmental scenarios for the long-term model runs; 2. Making a decision on which scenarios are required; 3. Creating a set of environmental scenarios for potential users. The focus was on the first item, and temperature scenario was considered as an environmental scenario in this study. The simulation data were generated based on two kinds of temperature scenarios, STOCOBAR-based and Auto-regressive (AR) model. The generated simulation data were compared with the real temperature time series data observed at the Kola section during the period 1951 – 2016. The dissimilarity between the observations and the simulated data was evaluated by two distance measurements for time series data, where one was based on the estimated autocorrelation for 30-time lags and another was based on the estimated periodogram. The outputs from this preliminary study indicated that the AR model scenario was closer to the observations than the STOCOBAR-based scenario.What we expect in this study is creating a suit of the environmental scenario, which will be based on the WGIBAR database and may be available at the site of WGIBAR. Furthermore, we consider the statistical methodology to evaluate not only time series data but also spatial data including many environmental metrics.