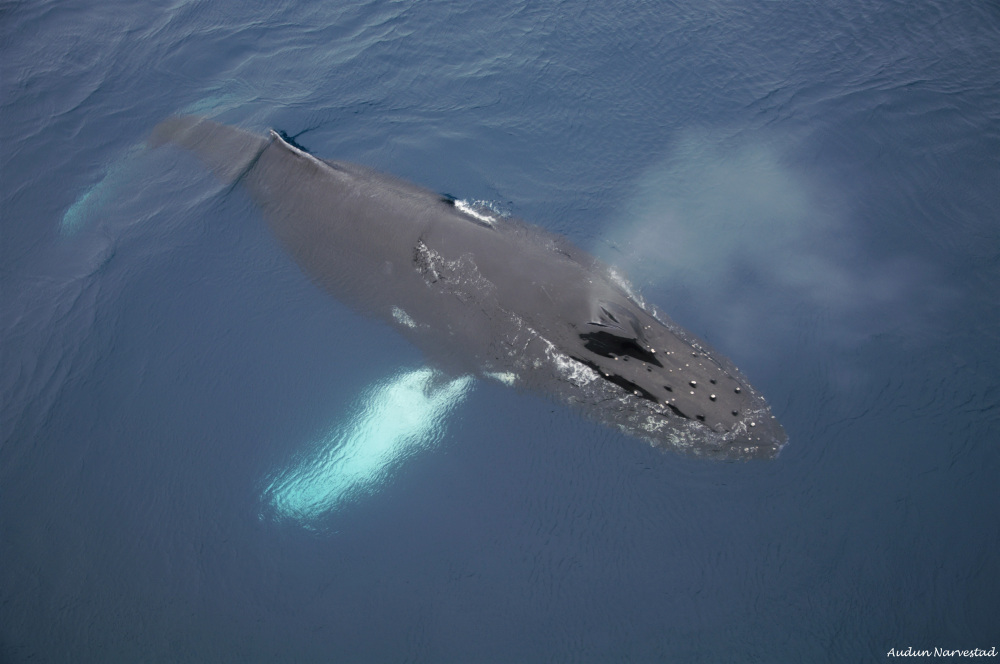 Northeast Atlantic stocks of harp seals are assessed every second year by the ICES Working Group on Harp and Hooded Seals (WGHARP). The assessments are based on modelling, which provides ICES with enough information to give advice on both status and catch potential of the stocks. The applied population model estimates current total population size, incorporating historical catch data, estimates of pup production and historical values of reproductive rates. Modelled abundance is projected into the future to provide an estimate of future population size for which statistical uncertainty is provided for various sets of catch options. Russian aerial surveys of White Sea harp seal pup production conducted during the period 1998–2013 indicate a severe reduction in pup production after 2003. This could be due to changes in fecundity and/or changes in survival. The Barents Sea/White Sea population of harp seals is now considered data poor (available data for stock assessment older than 5 years). The population model provided a poor fit to pup production survey data; primarily due to the abrupt reduction after 2003. Nevertheless, the ICES WGHARP decided to continue to use the model which estimated a total 2019 abundance of 1,497,190 (95% C.I. 1,292,939-1,701,440) seals. The modelled total population indicates that the abundance decreased from its highest level in 1946 to the early 1960s, where after an increase has prevailed. Current level is 74% of the 1946 level. ICES recommended that removals be restricted to the estimated sustainable equilibrium level of 10 090 age 1+ animals, or an equivalent number of pups (where one 1+ seal is balanced by 2 pups), per year, and this was supported by the Joint Norwegian-Russian Fisheries Commission. The catches from the White Sea harp seal population are however at a very low level; in 2019 the total catch was 602 animals, which is only 6% of the sustainable catch level.