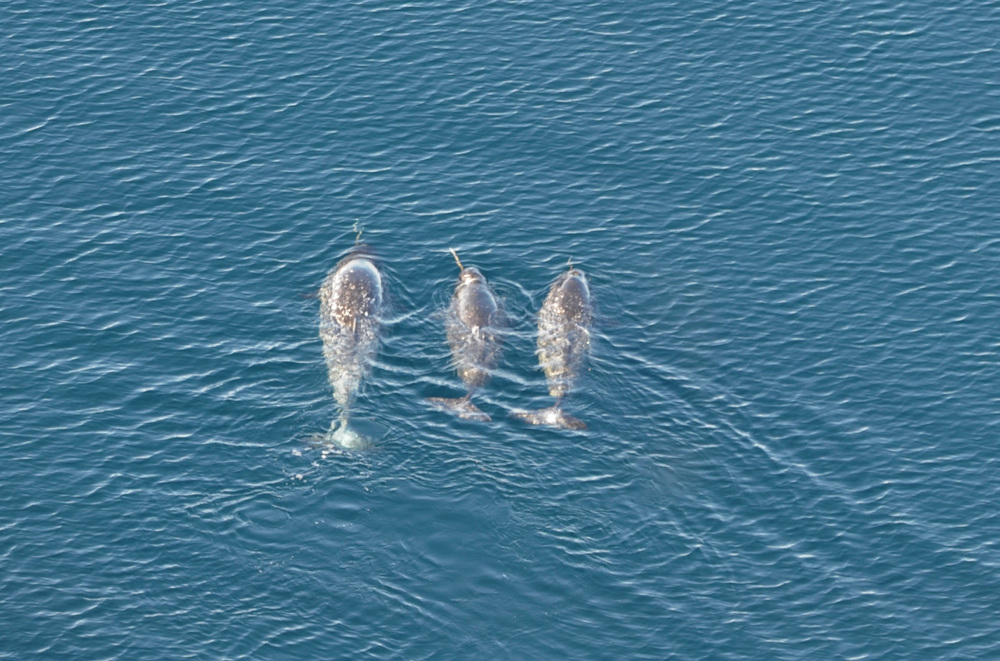 Concerning shellfish, the shrimp abundance has increased in 2018-2019 and is close to the highest observed. The abundance and distribution area of snow crab is also increasing. Based on the current abundance and age structure of the main commercial stocks, the following lines of development are possible: The haddock stock is expected to increase markedly, as the 2016 year class so far seems to be of the same order of magnitude as the strong 2004–2006 year classes and the 2017 year class is also above average. For cod and Greenland halibut, a slight decrease in total abundance is expected in the next couple of years, while the S. mentella stock is expected to stay at the present level. The abundance of young herring in the Barents Sea in 2019 was high. However, most of this herring was from the strong 2016 year class. Thus, the abundance of herring is expected to decrease from 2019 to 2020 as this year class is expected to leave the Barents Sea in late 2019/early 2020. The capelin stock is currently very low, but abundance of 0-group capelin in 2019 was around average and this gives some promise for a recovery of the stock. Polar cod abundance will most likely stay low, although incomplete survey coverage and migration of polar cod between the Barents and Kara Seas makes predictions of polar cod abundance in the Barents Sea very uncertain. Shrimp abundance will stay high in the next couple of years. The westward expansion of snow crab leads to higher overlap between cod and snow crab and thus predation by cod on snow crab may slow down the rate of increase of the snow crab stock. The populations of marine mammals change slowly and are thus likely to stay at the current level in the near future. The sea temperature has decreased in 2018-2019 and this has pushed the northern boundary of cod distribution in the area between Svalbard and Frans Josef Land southwards. A further decrease of temperature to below the long-term average may strengthen such effects. The area covered by sea ice has increased, and this may also have direct and indirect effects on production and distribution of organisms in the northern areas of the Barents Sea.