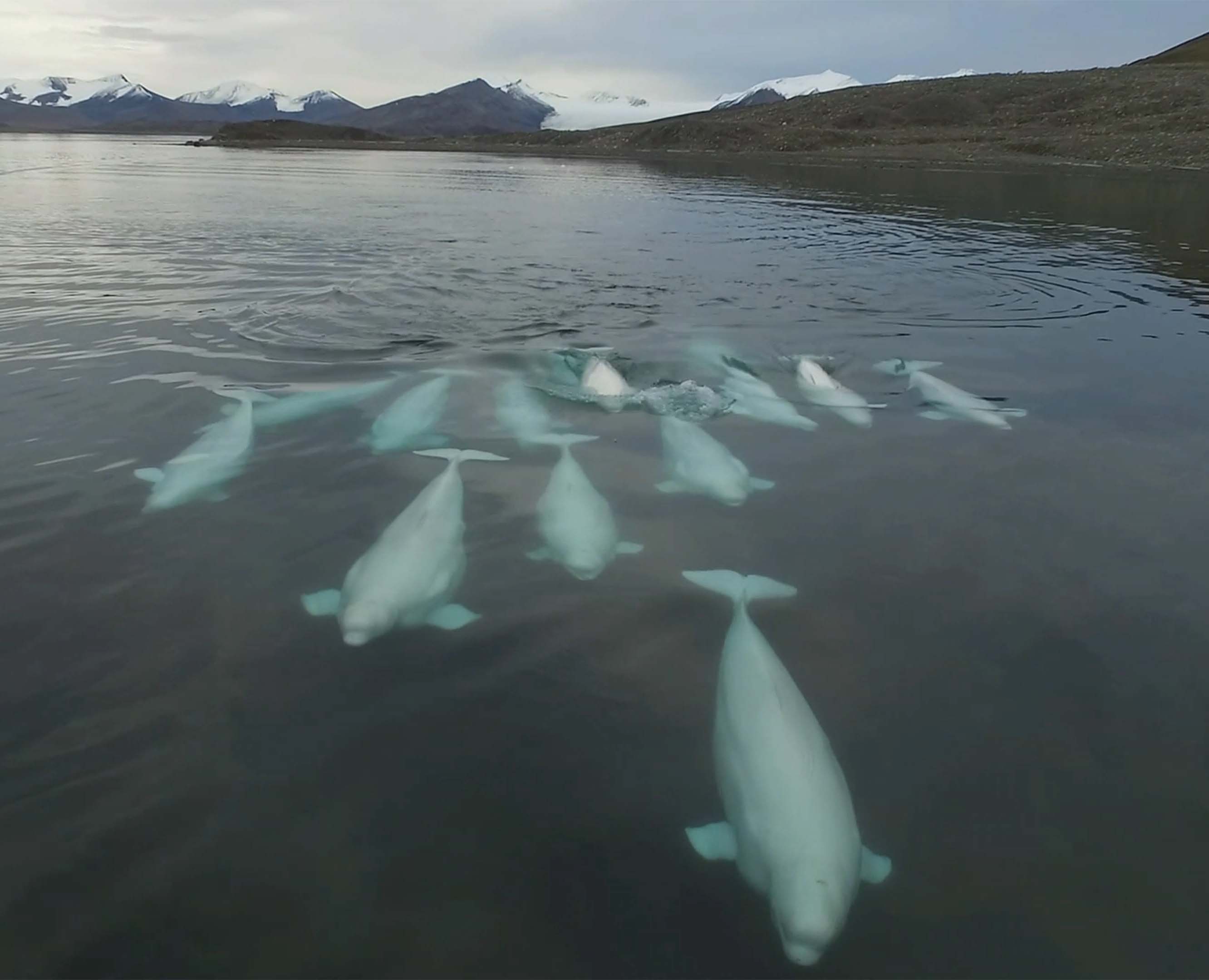 In addition, degree of overlap between cetacean and fish distribution was estimated based on grid data as the ratio of total species distribution extent and their overlap and showed in percentage (Fig. 4.6.2).

Principal components and correlation analyses were based on log-transformed grid data and indicated associations between cetaceans and their potential prey (Fig. 4.6.3, Table 4.6.1). Analyses showed that minke whales, humpback whales were highly correlated with polar cod, capelin, indicating a potential predation pressure on these forage fishes from baleen whales in the overlapping area. Minke whales, humpback whales, fin whales and white-beaked dolphins were also significantly correlated with cod, however this most likely indicated that both whales/dolphins and cod overlap with their preferred prey. In contrast to minke whale and humpback whale, the fin whales were positively correlated with the saithe and Norway pout. The white-beaked dolphins were positively correlated with redfish, haddock, cod, and blue whiting and 0-group fish. However, it us most likely that white-beaked dolphins did not preyed on 0-group of fish due to their biological characteristics. The harbor porpoise distributions were correlated with cod and haddock, while not significantly, most likely because of small sample size.

Figure 4.6.3 - The results of principal component analysis of log-transformed data of number cetaceans and SA values fish in the Barents Sea during the period 2005-2014 of BESS. 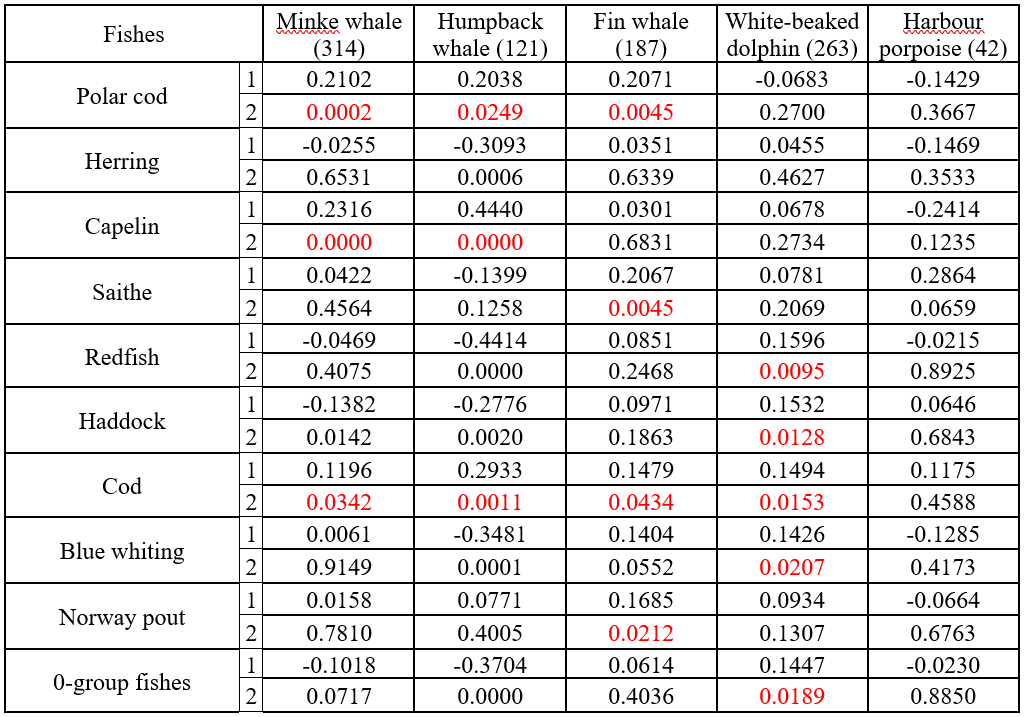 Table 4.6.1 - Results of the correlation analysis of log-transformed data of number cetaceans and SA values fish in the Barents Sea during the period of BESS in 2005-2014.