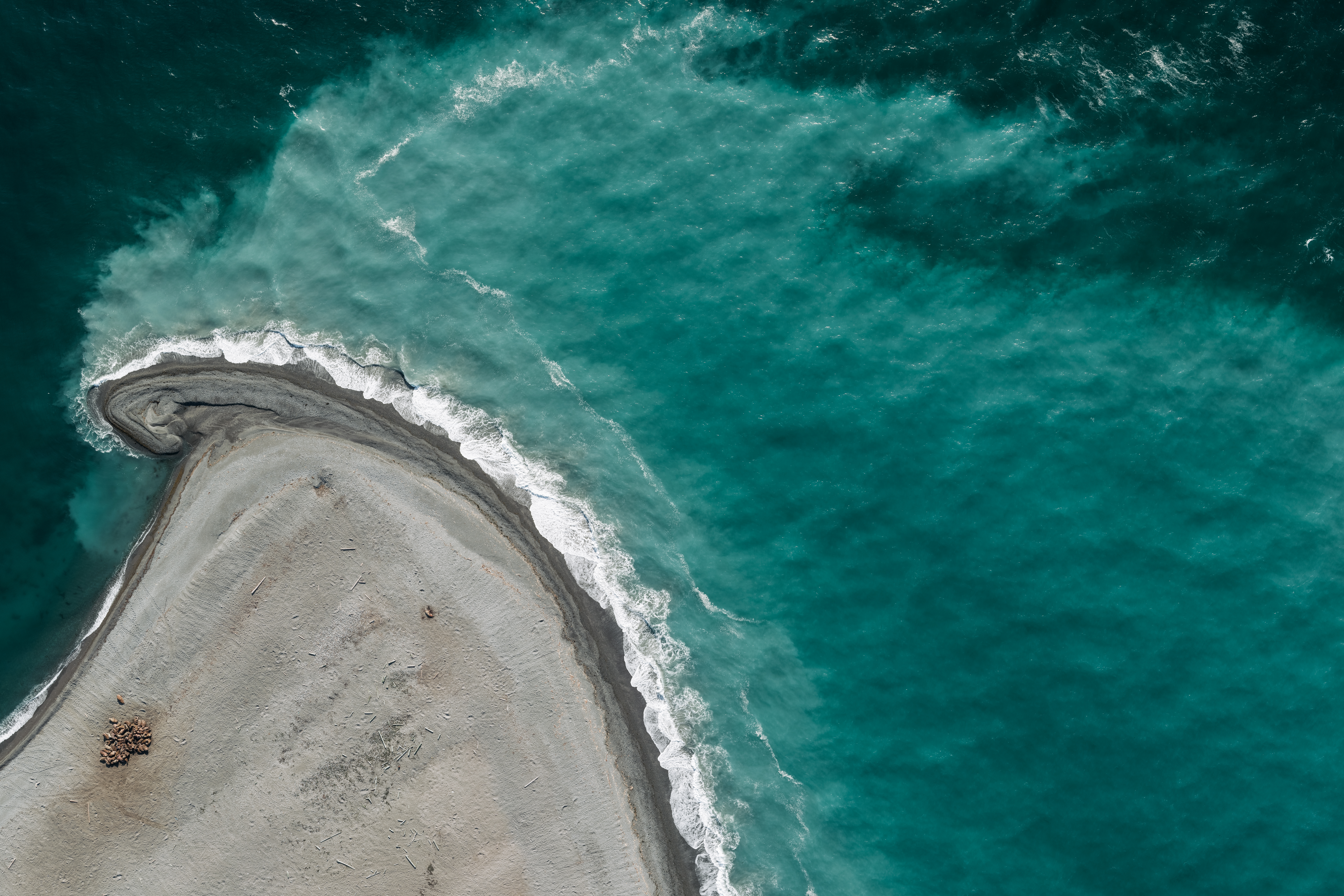 Volume fluxes split into quarterly periods show that volume flux decreased in winter (January–March) and spring (April–June) during the years 2015–2019, while increased in summer (July–September) and fall (October–December) (Fig. 3.1.4b). This shifted in 2020 however, possibly due to the strong winds and stormy conditions and the first quarter of 2020 had very high inflow. The inflow in spring 2020 was also relatively high and higher than in 2019, but these number might change when the time series (which presently stop in May 2020) is updated. 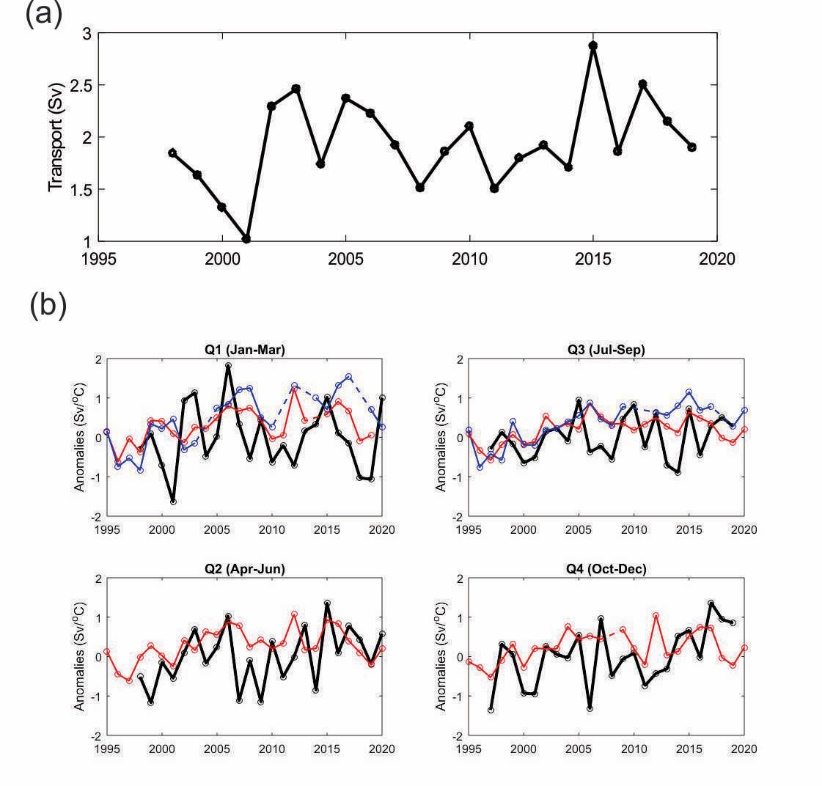 Figure 3.1.4. Observation-based annual volume flux anomalies (in Sverdrups) through the Fugløya–Bear Island Section. Upper panel (a) show annual mean volume flux, while the four lower panels (b) show quarterly volume flux (black) and mean temperature in March (blue) and August (red). The volume flux is calculated for the area 71°15 to 73°45’N, and include all waters flowing inside this area.