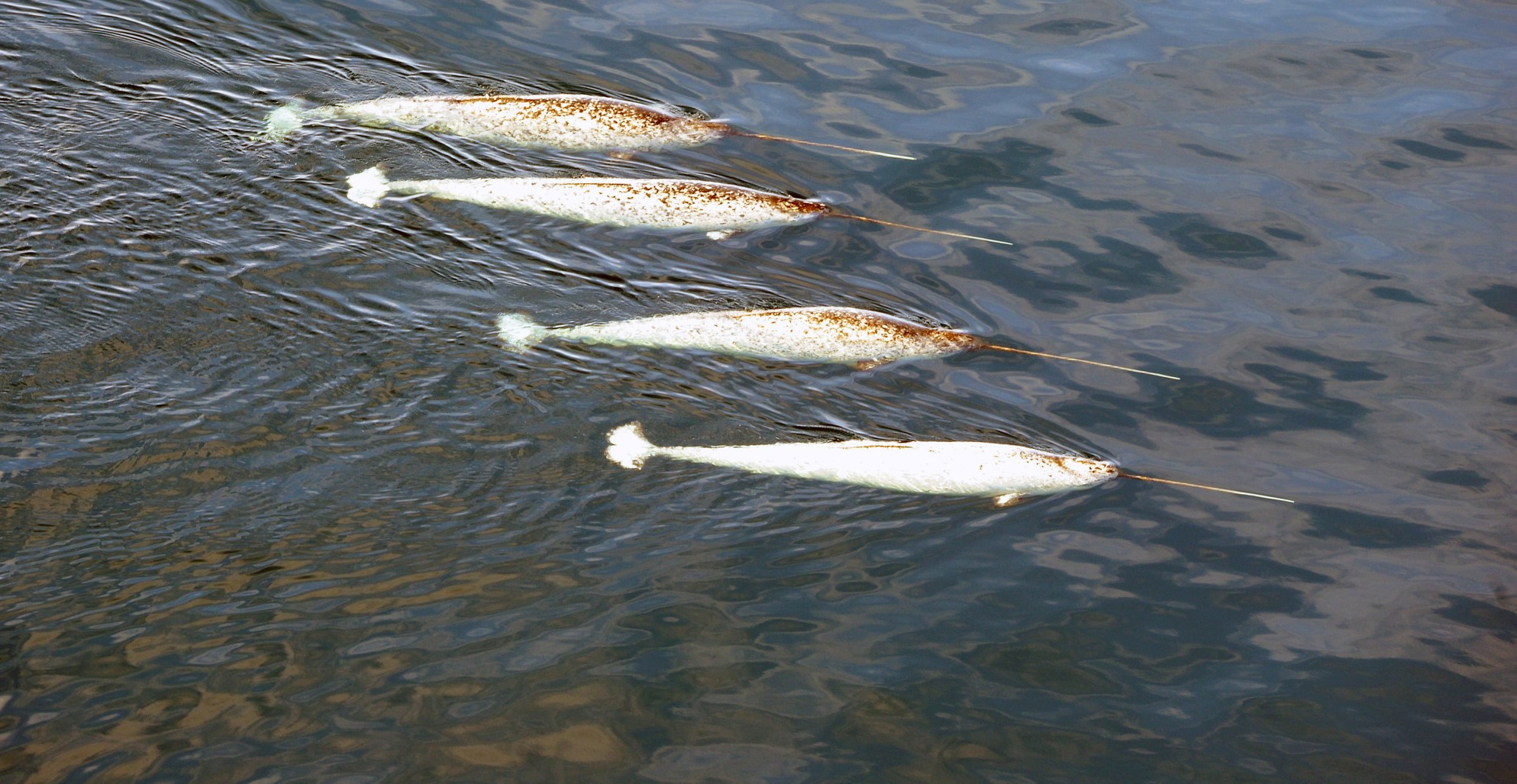 The report gives descriptions and status of the most important abiotic and biotic components of the ecosystem, and the human activities and their influences based on knowledge and monitoring from Norwegian, Russian and other scientific institutions. This report strengthens the knowledge base for the development of an ecosystem-based management plan for the Russian part of the Barents Sea and for the further development of management plan for Norwegian parts of the Barents Sea.

Although climate change affects organisms inhabiting the Barents Sea ecosystem in direct and profound ways, the mechanism through which this occurs are not well understood. Thus, it remains difficult to predict what effects climate change will have upon life in the Barents Sea. Perhaps the effects of human-induced climate change and ocean acidification in combination with the potential effects of overfishing and escalating oil and gas activities are the greatest threats to sustainable productivity.

At present, the Barents Sea remains a relatively pristine area of the Arctic with low pollution levels compared to marine areas in many industrialized parts of the world, although a wide variety of man-made chemicals are found in most components of the marine environment.

The main sources of contaminants in the Barents Sea are outside the region (introduced through long-range transport), accidental releases from local activities, and ship fuel emissions. Historically, the ecosystem has been strongly influenced by fishing and the hunting of marine mammals. Other more recent human activities include: transportation of goods; tourism; aquaculture; bio-prospecting, and industries linked to oil and gas extraction. These human pressures combine with climate variability to determine the environmental status of the Barents Sea ecosystem.

The issue of existing and potential radioactive contamination in the marine environment has received considerable attention in Norway. The Norwegian Marine Monitoring Programme (RAME) monitors radioactivity in both coastal areas and the open sea. RAME also monitors discharges from Norwegian sources, and collects discharge data for the long-range transport of radionuclides from various sources.

In the Barents Sea, overall activity concentrations of common radionuclides (such as 99Tc, 90Sr, 137Cs, 239+240Pu, 241Am, and 226 Ra) are similar to or slightly lower than concentrations observed in recent years and indicate a general trend of decrease for all the radionuclides. This can be explained by reduced discharge levels and processes such as radioactive decay, sedimentation, and dilution (NRPA, 2015).

Substantial oil and gas reserves have been discovered in the Barents Sea. Petroleum exploration is ongoing; extraction facilities are in operation in both Russian (oil) and Norwegian (gas) waters; and increasing amounts of petroleum products are being transported. Accordingly, the challenge is to ensure that these activities can take place alongside the traditional use of the sea (fisheries) without negatively affecting the marine resource base, the environment, and consumer safety.

Future shipping activities in the Barents Sea will largely depend on the expansion rate of oil and gas related industries in northern areas, which will depend on both regional and global economic developments. A warming climate and subsequent increase in ice-free shipping routes through Arctic waters could also contribute to increased ship traffic. Forecasts for volumes of dangerous goods being shipped in the future are not clear. Assuming that Europe remains the primary market for Russian oil, some estimates forecast a steady increase from 15 million tonnes in 2010 to 50 million tonnes in 2025.The liquid natural gas (LNG) plant at Melkøya (Norway) ships LNG, liquified petroleum gas (LPG) and gas condensates. Working at full capacity, Melkøya ships about 5 million tonnes of LNG, LPG, and gas condensate per year. This results in about 70 gas shipments annually from Melkøya, in addition to about 300 tankers carrying Russian export petroleum cargoes westwards along the Barents Sea coast. The risk of serious accidents with oil tankers will increase in years to come, unless measures are imposed to reduce that risk.

A management plan for the Barents Sea – Lofoten area was the first developed for a Norwegian marine area (Report No. 8 (2005–2006)). The 2006 white paper states that the plan will be updated at regular intervals. The Norwegian government considers it important to ensure that the plan be implemented and followed up systematically and flexibly based on new knowledge, changes in levels of activity, trends in environment status, and other developments. The plan has been once revised: “The updating of the management plan for the marine environment in the Barents Sea and the waters off the Lofoten Islands” (Report No. 10 (2010–2011) to the Storting). A process is underway to complete another update of the management plan in 2020 and remain in effect until 2040. The Government will ensure that all affected interest groups have an opportunity to actively participate in this process.

A strategy to develop maritime activities in the Russian Federation through 2030, approved by the Federal Government on December 8, 2010 № 2205-p, provides for the inclusion of such activities within an "integrated management of marine resources". On 29.06.2014, Russian President V.V. Putin signed a list of directives based on results of a meeting on safe development of the Arctic that took place in St. Petersburg on 05.06.2014. sec. 3 specifies the task "to develop a pilot project of the integrated management of natural resources in the Arctic seas and to implement it in the Russian part of the Barents Sea". In 2014, the Russian Ministry of natural resources and environment-initiated work on research and development for the pilot project on marine spatial planning in the Russian part of the Barents Sea. The project involved Joint Stock Company (JSC) SEVMORGEO, PINRO, MMBI, AARI, VNII Ecology, and WWF-Russia; it was completed in May 2015. Documents used as a basis for the project include:

- Integrated Management of the Marine Environment of the Barents Sea and the Sea Areas off the Lofoten Islands (2005-2006):

Monitoring confirms that the Barents Sea environment is generally a clean sea area, with relatively low contaminant levels, with a few exceptions. Long-term data are lacking for many chemical components, and our knowledge of bioaccumulation, bio-magnification, and metabolic degradation of pollutants through the nutrient chain is limited. Another matter of concern is the distribution and content of radioactive substances in the marine environment, which may pose major risks to the whole ecosystem. Effective management of the Barents Sea ecosystem requires extensive knowledge of the ecosystem and the influence of anthropogenic drivers. This entails considering the various commercial activities which may affect the environment, and will help to ensure sustainable use of marine resources. Continued monitoring and evaluation of essential ecosystem components will be necessary to determine the changing status of the Barents Sea ecosystem and the effectiveness of management actions — whether management strategies improve ecosystem services and sustainability. Two types of monitoring are particularly important to integrated ecosystem assessment (IEA); 1) Trend monitoring over time to detect change in the status of an ecosystem component, and 2) Effectiveness monitoring to evaluate whether specific management actions have had the desired effect. In collaboration, Norway and Russia have developed a plan for joint monitoring of the Barents Sea that includes 22 environmental indicators; these data will support future updates of this report and will be helpful to determine appropriate management options.