Arctic sea ice likely reached its 2019 minimum extent of 1.60 million square miles (4.15 million square kilometers) on Sept. 18, tied for second lowest summertime extent in the satellite record, according to NASA and the National Snow and Ice Data Center. The Arctic sea ice cap is an expanse of frozen seawater floating on top of the Arctic Ocean and neighboring seas. Every year, it expands and thickens during the fall and winter and grows smaller and thinner during the spring and summer. But in the past decades, increasing temperatures have caused marked decreases in the Arctic sea ice extents in all seasons, with particularly rapid reductions in the minimum end-of-summer ice extent. The shrinking of the Arctic sea ice cover can ultimately affect local ecosystems, global weather patterns, and the circulation of the oceans. 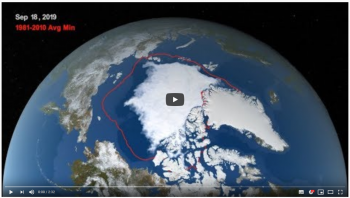 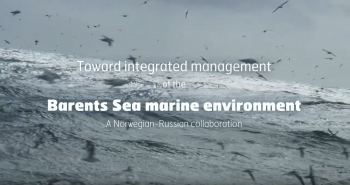 Environmental management of the Barents Sea Video I. A Norwegian-Russian collaboration 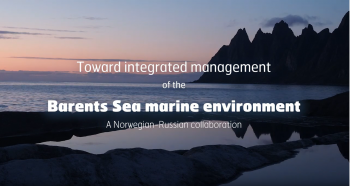